I couldn’t be more delighted to be featured in this month’s Photo World Magazine, which is based out of Istanbul, Turkey. I was absolutely thrilled when the editors contacted me and asked to profile my work with Indian brides, as they thought their readership would really enjoy seeing this type of imagery. To encourage me to contribute, they noted that they had recently featured the great Steve McCurry, who you might know as the photographer who took the Afghan Girl image featured on the cover of National Geographic. His incredible body of work goes way beyond that one image, but I mentioned it since it would prompt instant recognition. I would have been happy to have been featured even without this encouragement, but I’m of course honored to be in such good company. Congratulations to my beautiful brides who were featured: Simrit, Tara, Jasmeen & Sunny (well, OK, he’s not a bride), Madhavi, Dimple and Sagar (OK, yet another guy), Sai, Sheila, Yasna and Geeta. The editors chose the images off my web site, and sent me a list of around 40, then narrowed it down from what I sent them. The images are featured in a six-page spread. Congratulations one and all. 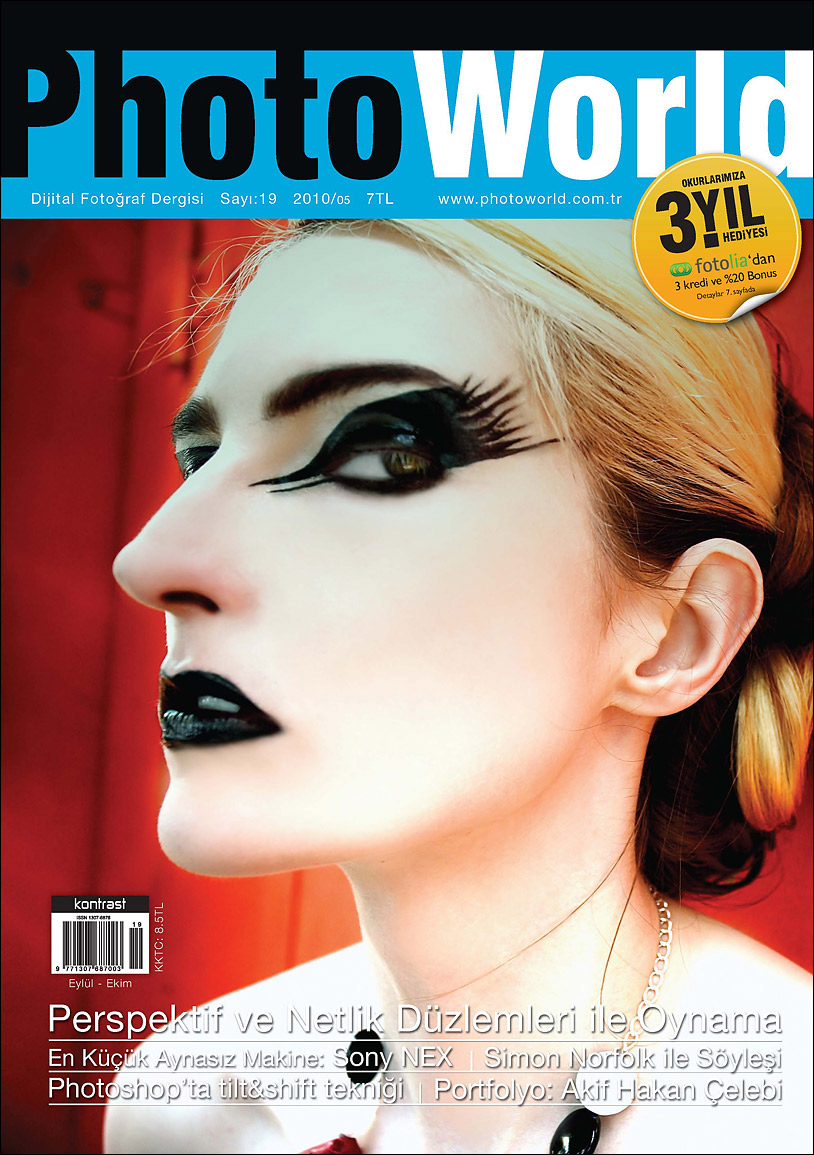 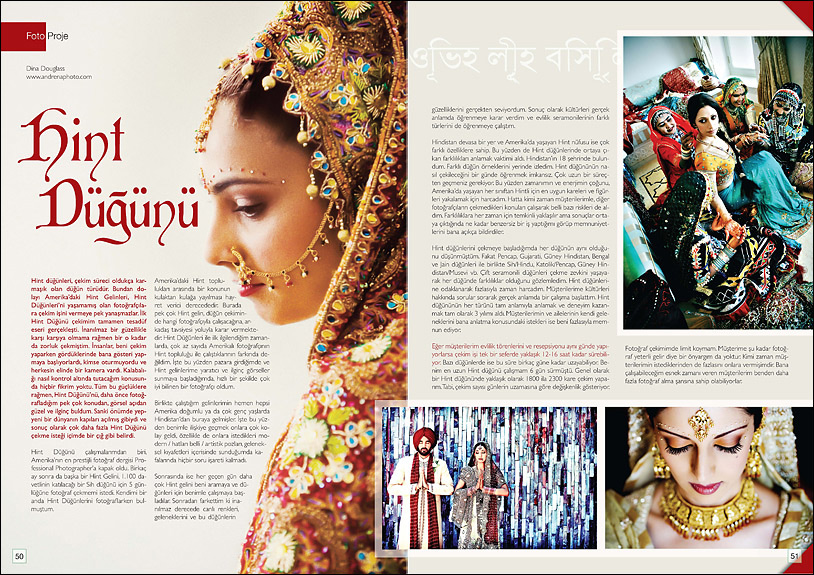 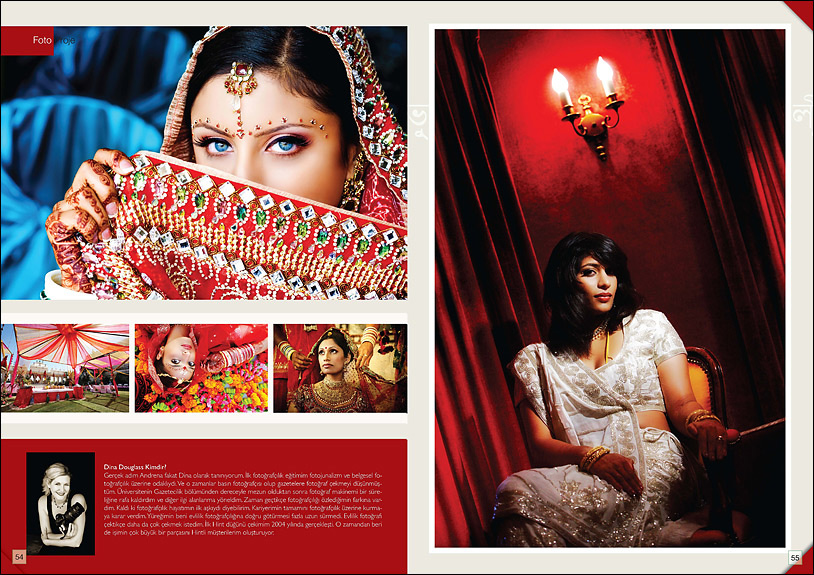