Every now and then, someone calls you for a wedding that just sends you to a different place altogether, both literally and in spirit. David and Vik’s wedding took place at the gorgeous Knappogue Castle in Quin, just outside of Ennis, in County Clare, Ireland. The castle was itself the seat of the McNamara Clan, and was built in the year 1467. These awesome doctors call Philadelphia home, so I was lucky that they tracked me down here in Los Angeles and invited me to document their wedding overseas. Their love of travel rivals mine, and their love for each other is something we should all be so lucky to have in our lives. Plus, I love photographing gay weddings as well as destination weddings, so this wedding was one of my favorites.

Ireland isn’t known for its dry weather, but it’s a country of happy people, mostly because they get to gaze upon luscious greenery at all times of year. There is truly nothing so grand as the Irish countryside, and Ireland’s fabled friendliness and hospitality never seem to change. I actually flew in a number of days before the wedding, and drove the breathtaking Ring of Kerry by myself. As it was the off-season, the roads were mostly empty, and any visit to a small town pub was met with surprise and a very warm welcome, since the proprietors weren’t expecting tourists. I met some wonderful people in the small towns of Cahersiveen (population 1,294) and Sneem (population 672), and found Adare (population 2,012) to be home to some wonderful Irish stew and Irish coffee.

Ever the romantic, David actually proposed to Vik with some “Vik Will You” and “Marry Me” M&M’s placed on an ice cream sundae served on a flight from the US to Ireland. The flight attendants cried when the proposal went down mid-air, and Vik of course said yes. The wedding festivities started with drinks at Durty Nelly’s pub (est. 1620) in Bunratty, and the next day, we all drove to Loop Head — which may well have a population of about 80 (though I couldn’t find the actual population anywhere) — to enjoy a dinner hosted by David’s father, who has a home on the Loop Head peninsula.

David and Vik sought to honor both of their cultures during the ceremony, wearing Indian clothing during their modified Hindu ceremony. The ceremony was originally going to take place in the castle’s Clan Cullen room, but it was a dark pit (which is the enemy of photography), so I encouraged them to get married in the gardens instead. Luckily, they agreed, and the castle staff said it was the first wedding they’d ever done in the gardens (due to local laws requiring four walls and roof for wedding ceremonies). Rain came down all morning, but went away just in time for the ceremony to take place in lovely weather. After the ceremony, guests enjoyed traditional mead as well as a reception filled with singing and dancing by the incredible castle performers, who played harp and violin, sang in eight-part harmony, danced traditional Irish folk dances, and were just a joy to behold.

The highlight of the ceremony for me? When David and Vik signed of all the legal paperwork necessary for them to take care of each other as they grow old together. It really drove home how difficult it can be just to care for someone, and this part of their ceremony really touched my heart. I loved being a part of this wedding, and am happy to now call both Vik and David friends. A huge shout-out to the incredible photographer Gill Taylor, who ferried over from England to hang out a bit with me in Ireland (Galway will always hold a piece of my heart), and to then second shoot the wedding. I’m truly indebted to her for her talents, generosity and friendship. 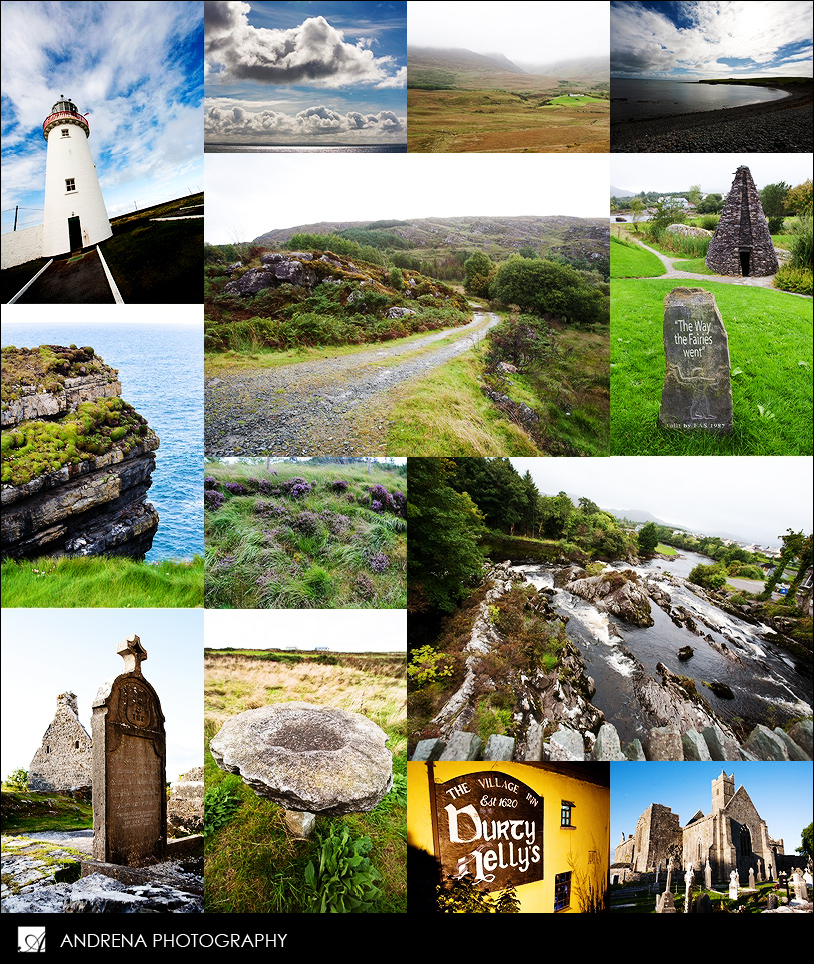 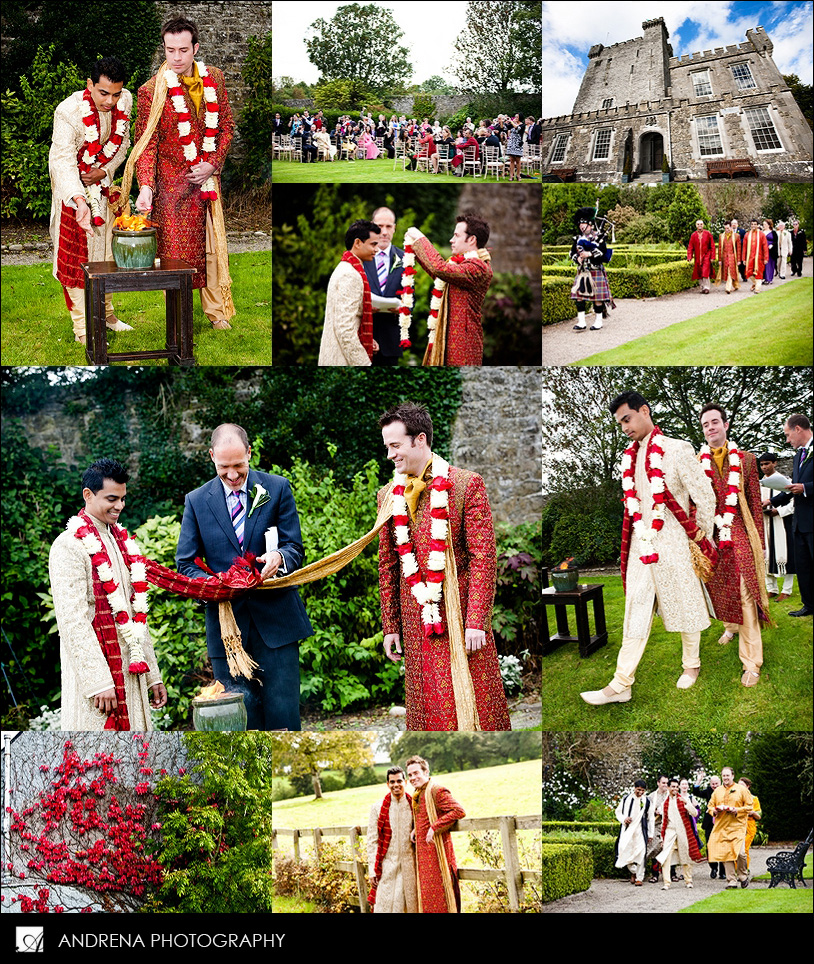 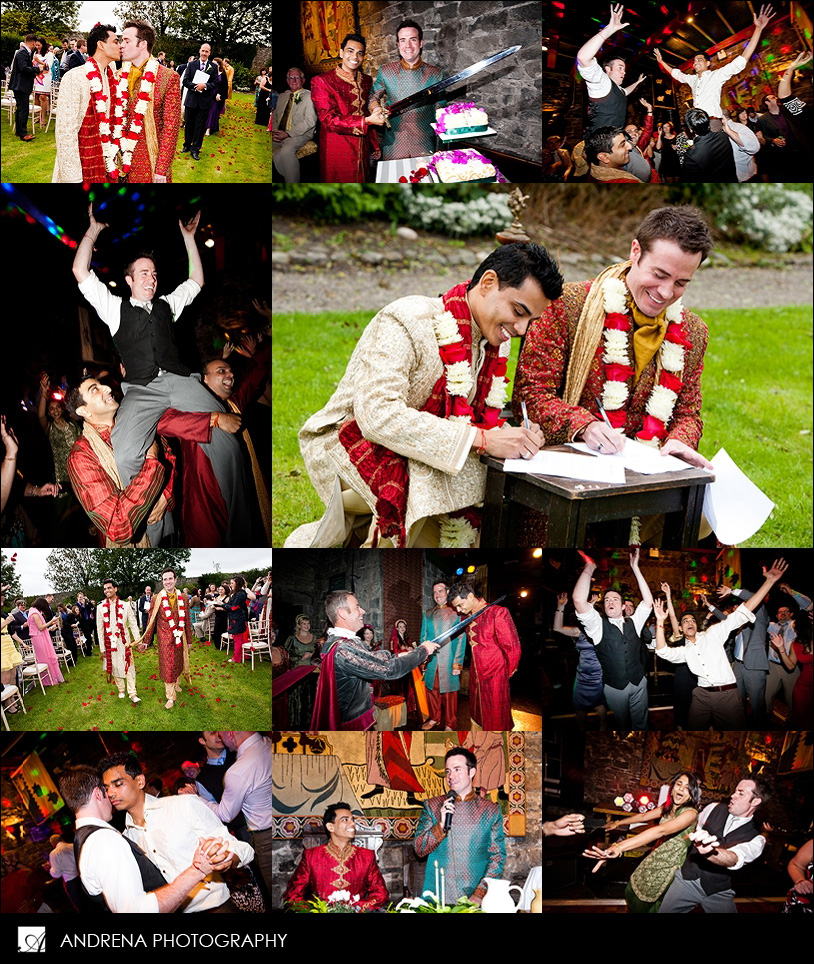 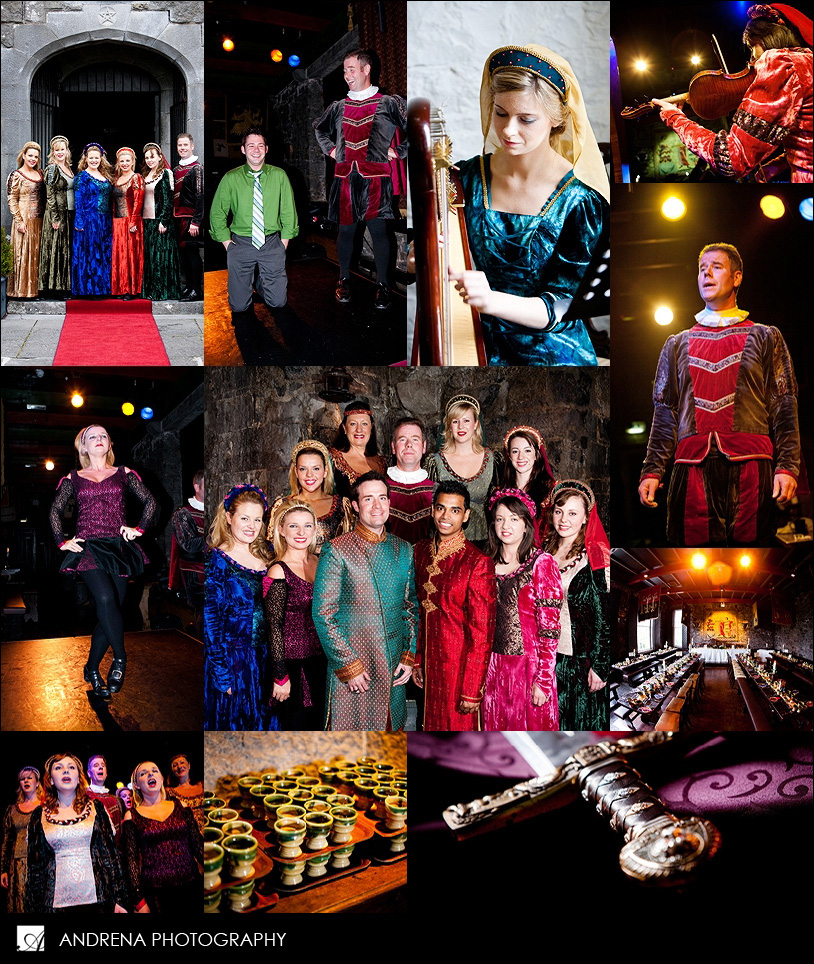