Naomi and George were married at the beautiful Xcaret resort in Playa Del Carmen, Mexico. I really can’t say enough wonderful things about this couple. Their hearts are bigger than you could possibly imagine, and this wedding was so filled with love and laughter that I know it will remain one of my fondest memories. George Pajon Jr. is the talented guitarist and co-songwriter for the Black Eyed Peas. Look him up on You Tube and prepared to be dazzled. Naomi, meanwhile, is a rockstar hairstylist. And by rockstar, I mean that she herself is a rockstar. She is so talented that you almost can’t believe it.

This couple’s multi-day celebration started with a casual rooftop cocktail party on world-famous Fifth Street in downtown Playa. But before the partying got underway, the crew from Platinum Weddings spent a few hours interviewing the couple about how they met. It was really fun to watch the crew and their filming process. The next day, guests were treated to dinner at a local restaurant, then shuttled to private oceanfront beach club, where Mayan performers played, danced and spun fire. The day after was a day of rest for everyone except the bridal party and the immediate family, as they were called to rehearsal at the St. Francis of Assisi Chapel, which is perched upon the highest point in Xcaret. I can’t believe how many tears were shed at this lovely rehearsal. It was truly emotional, and something wonderful to see.

When the big day arrived, guests were treated to the ceremony in a windswept chapel with no walls. Guests were then led down a dark jungle path (illuminated only by candlelight) to an oceanfront cocktail party, then down another candlelit path to the breathtaking La Isla reception area. Musicians know how to party, and this crowd was no exception, so the party went until the wee small hours. A day-after session capped off this multi-day affair, and gave us a beautiful range of portraits for Naomi and George’s album. This wedding will be featured on Platinum Weddings later this year, so I’ll be sure to post about it before it airs. 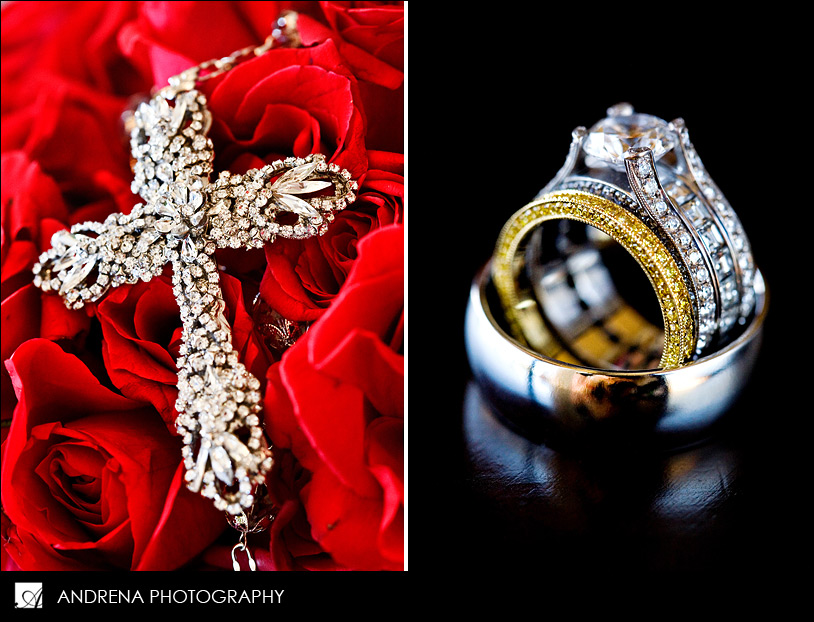 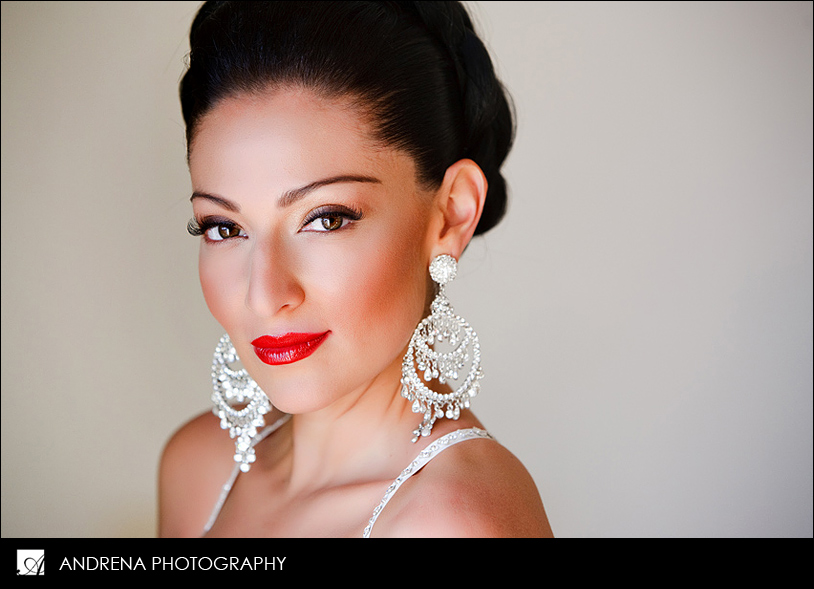 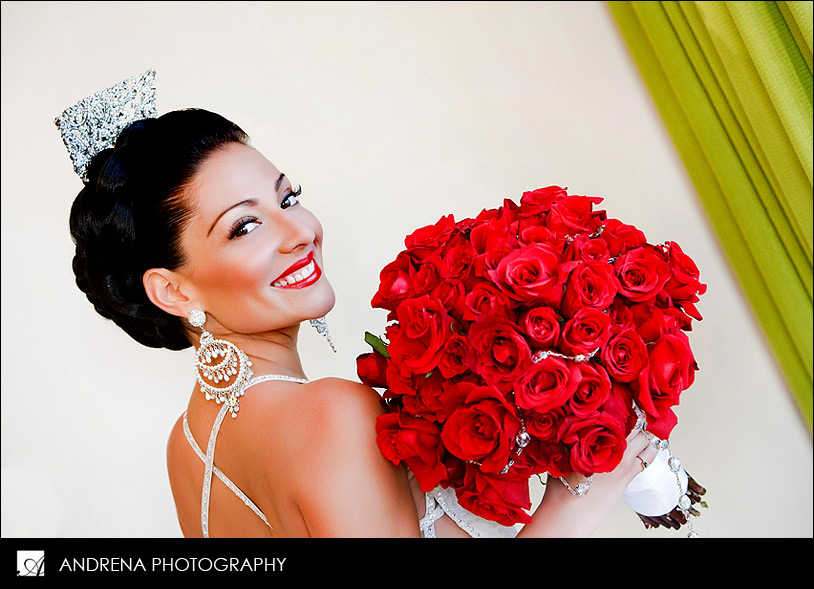 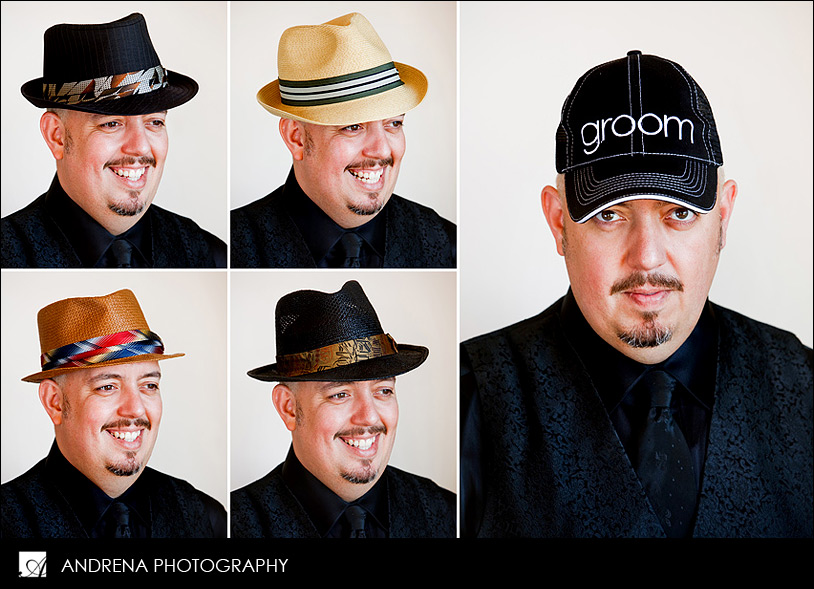 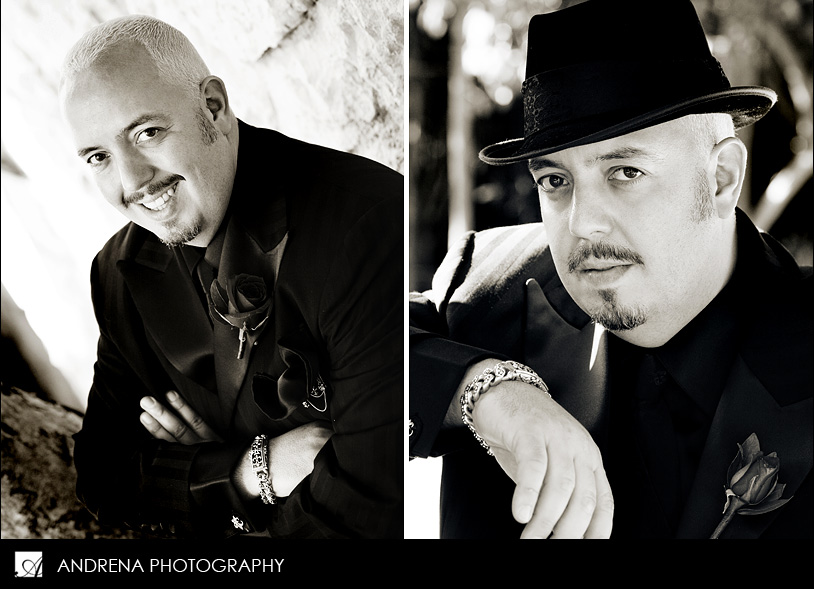 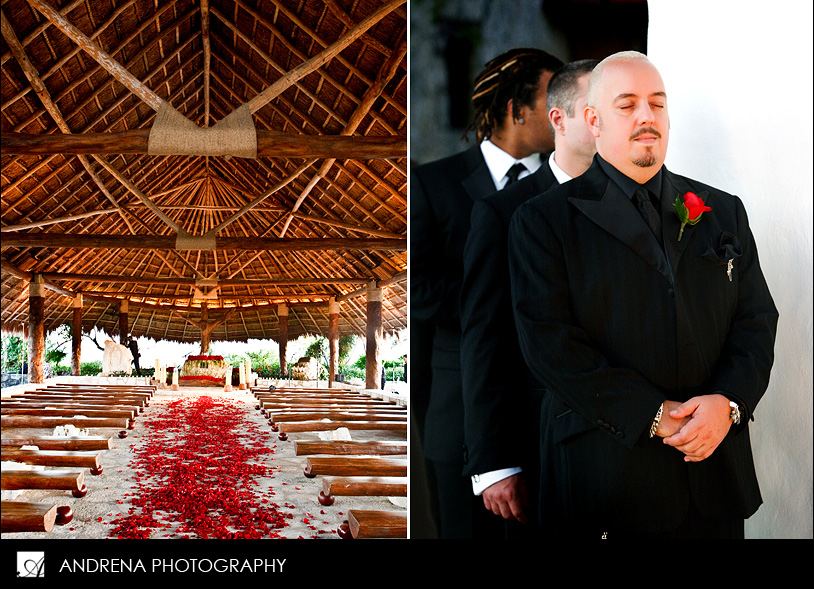 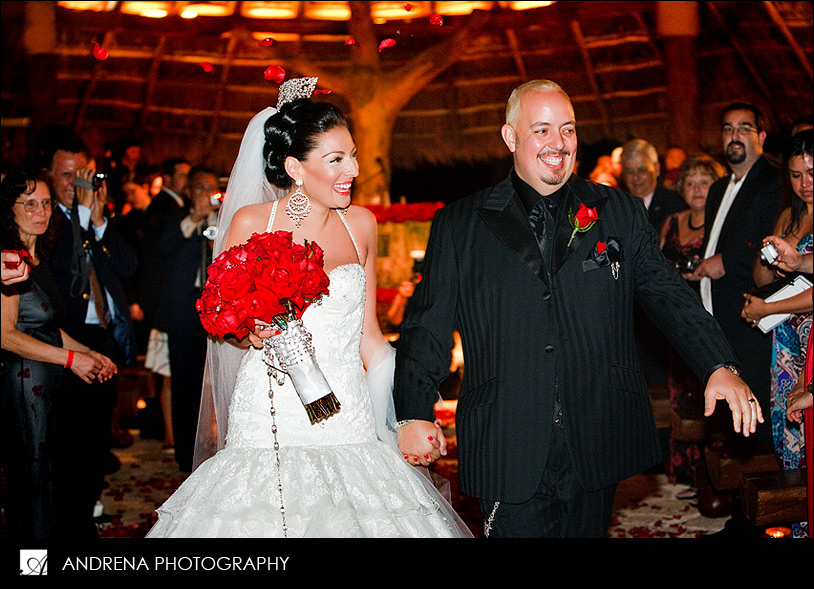 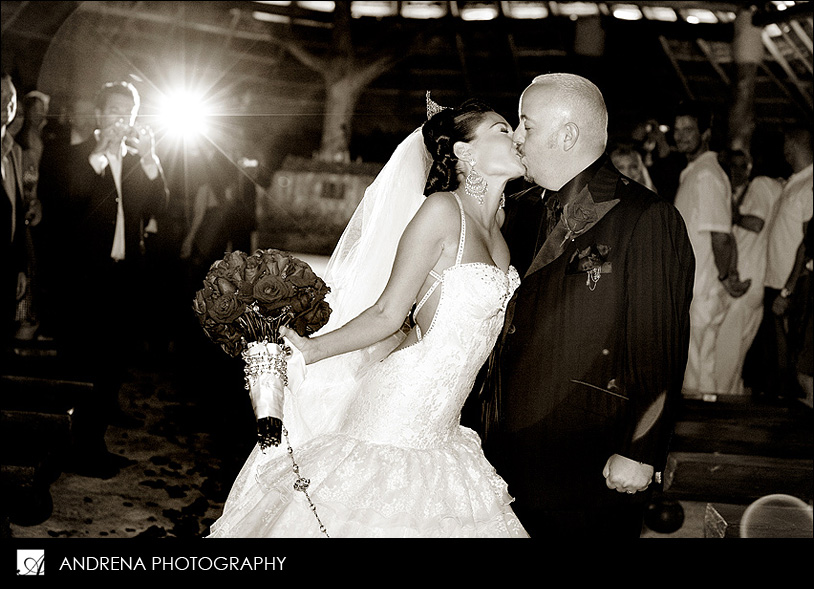 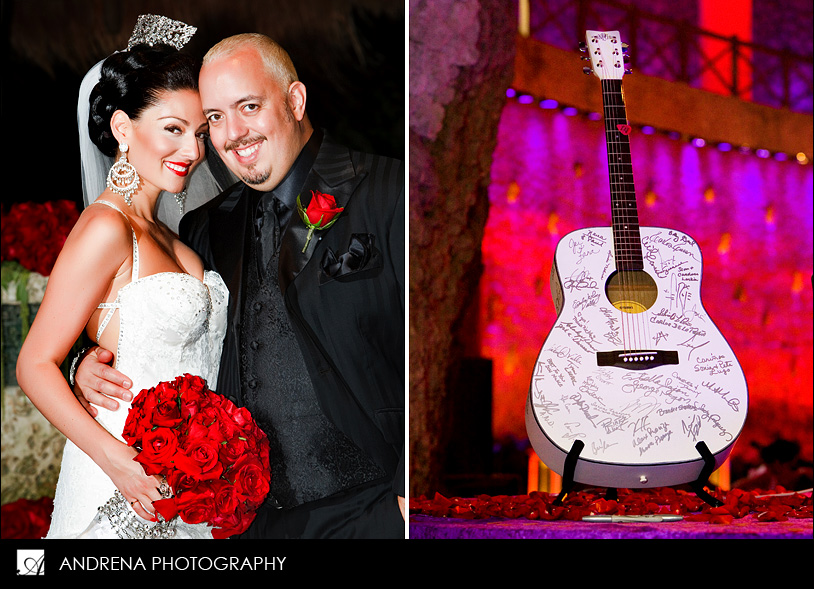 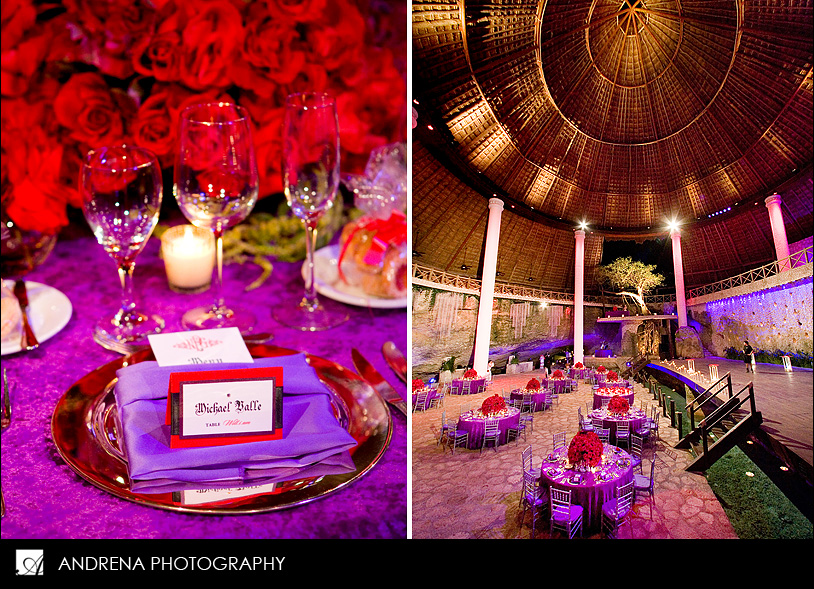 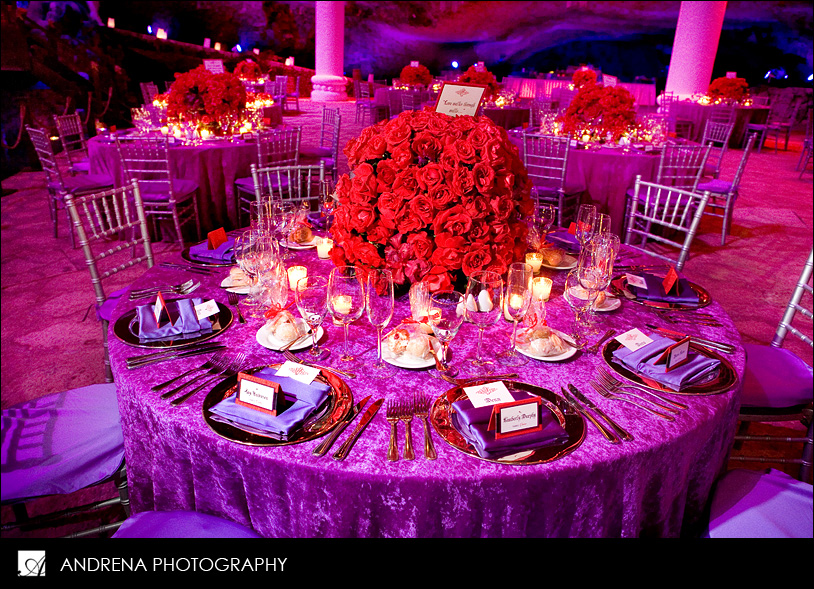 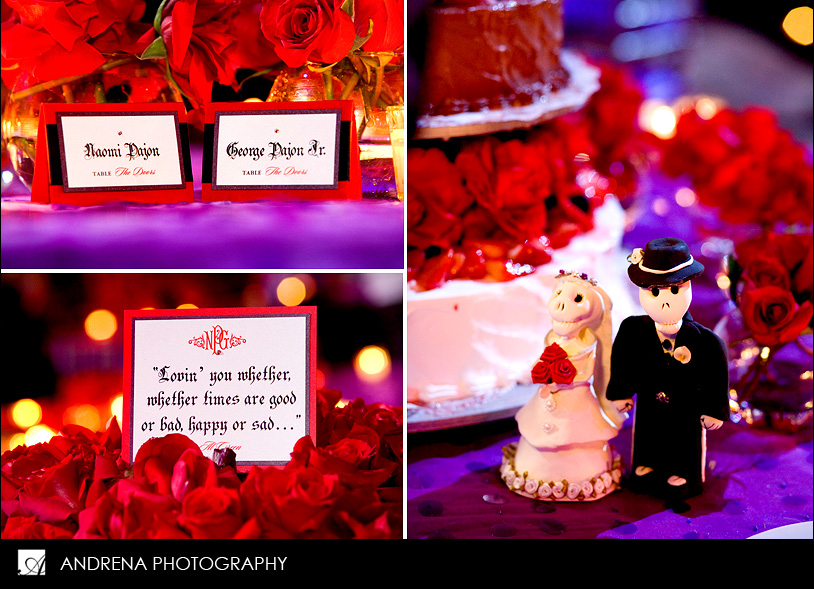 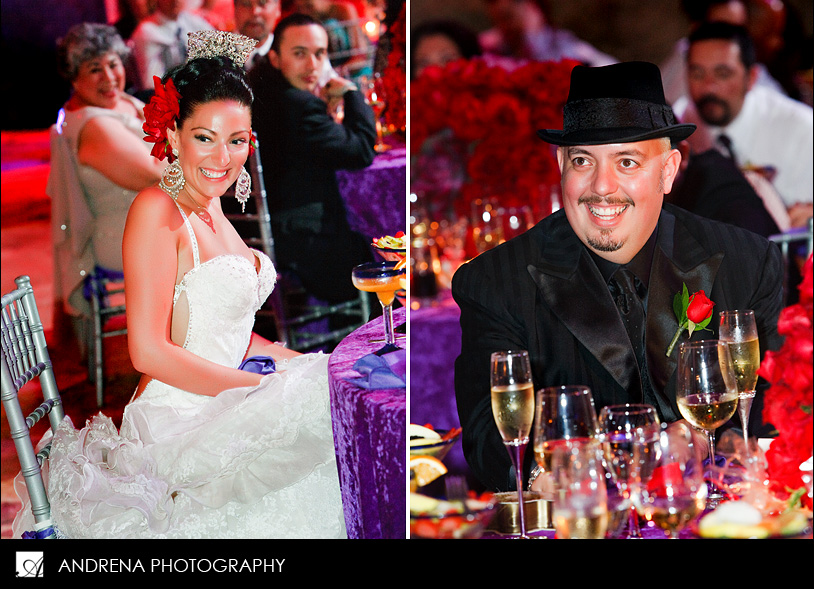 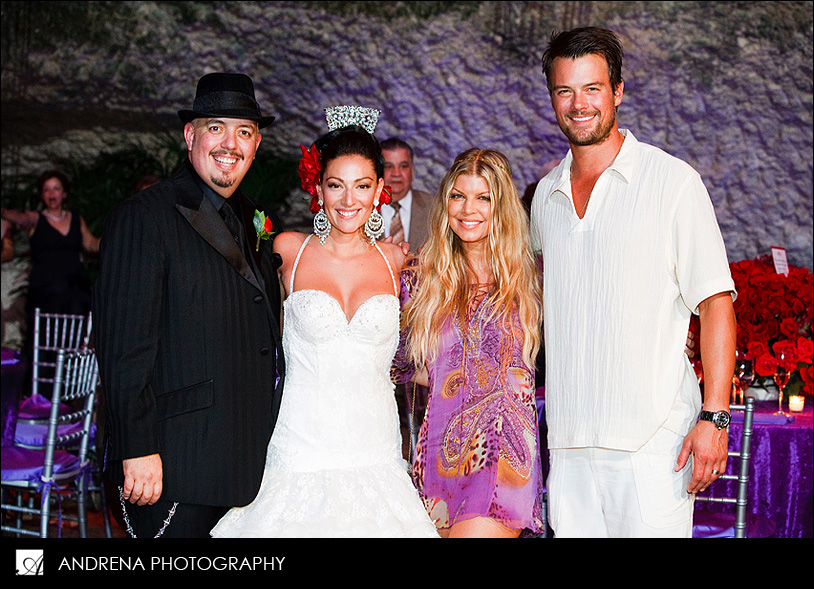 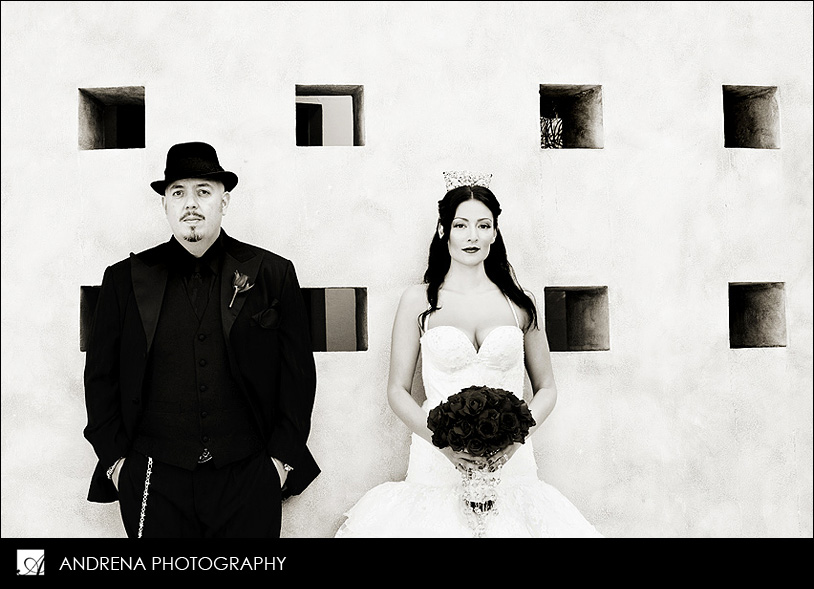 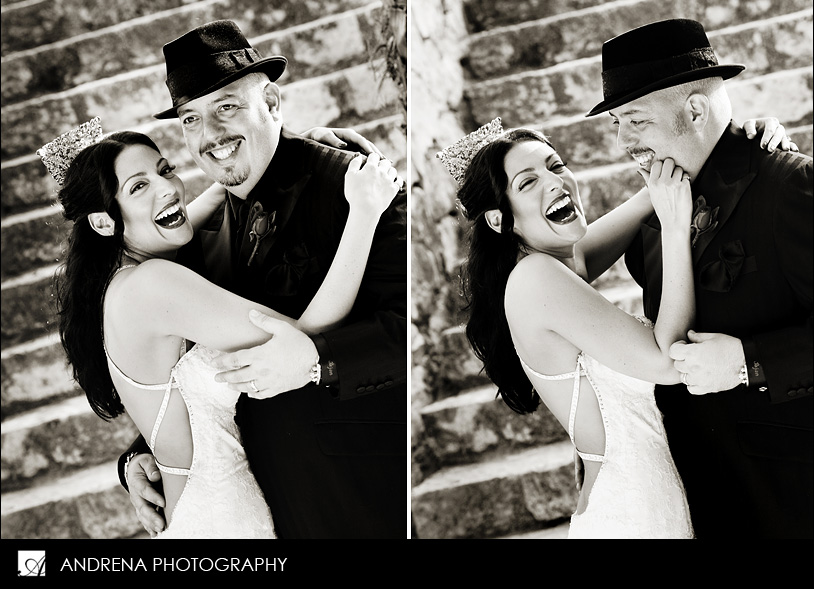 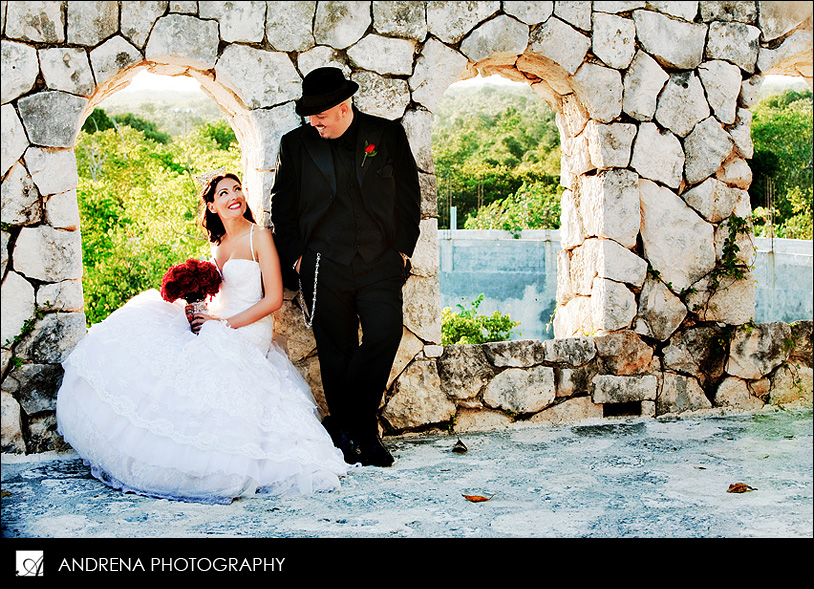 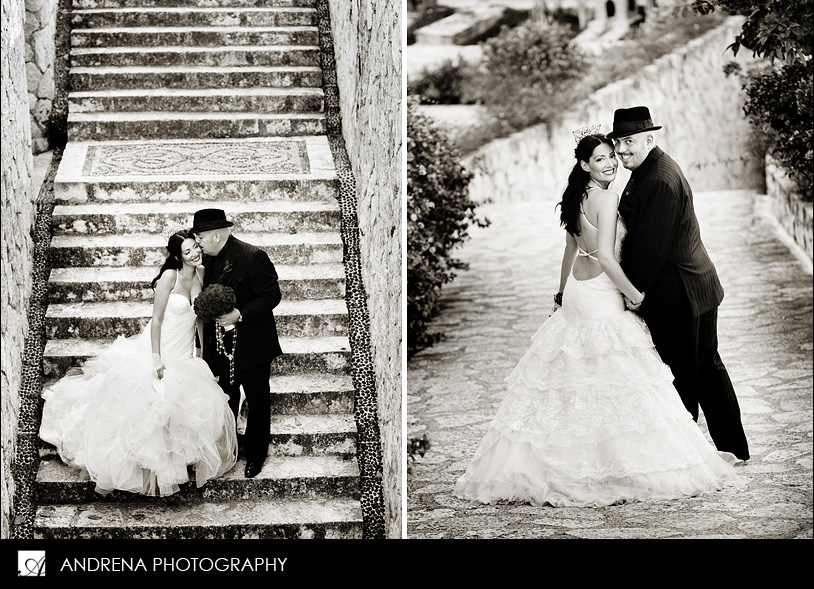 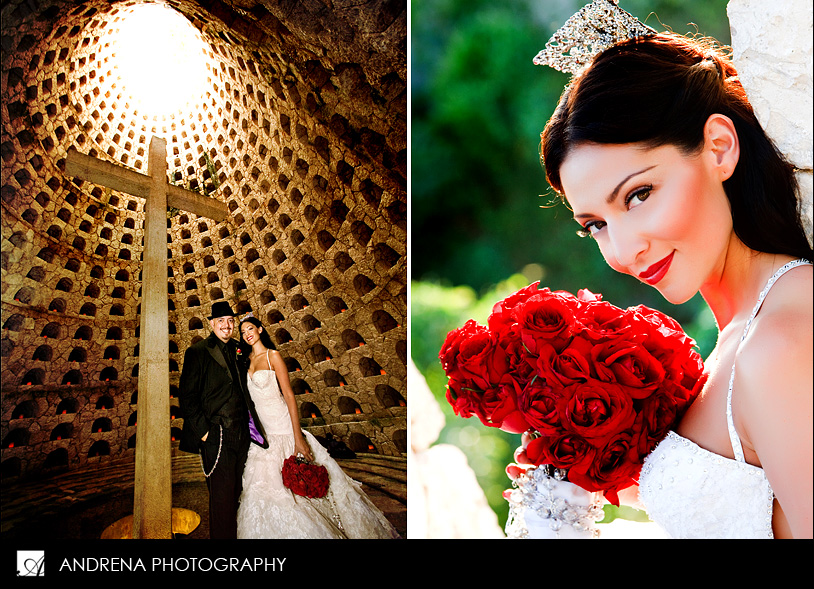 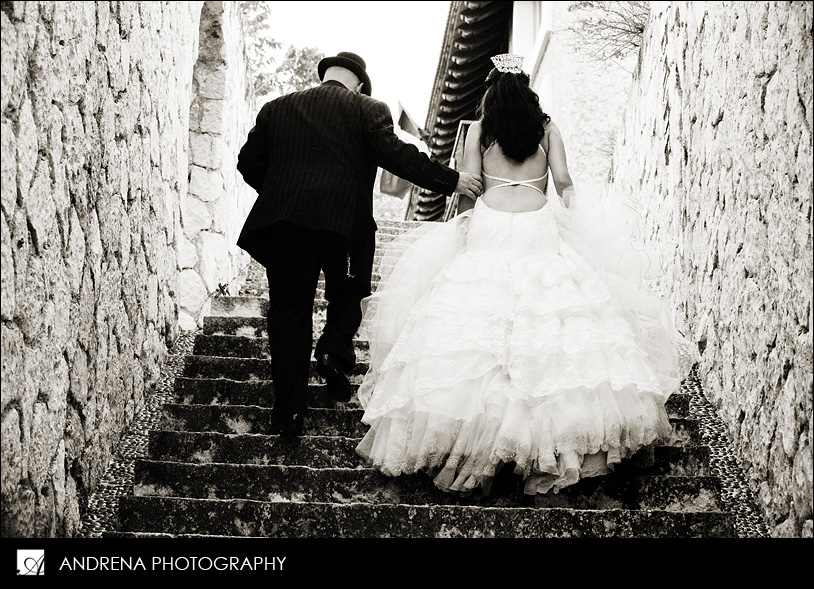 ← My Work to be Featured on Extreme Makeover: Home Edition
A Shoot With My Beautiful Sister →
16 Comments On This Topic