Melina and Christian were married at Club 96, a private beach club in beautiful Cabo San Lucas, Mexico. An absolute showstopper in her Badgley Mischka dress and Christian Louboutin shoes, Melina couldn’t tear herself away from her Blackberry for the first part of the day. Wise friends ultimately intervened, and she grudgingly disconnected for the first time in months. Meanwhile, the uber-cool Christian and his friends were doing the typical guy stuff (swimming, drinking beer, hanging around while the girls tinkered with their makeup). The seaside ceremony was perfect, and I loved when Melina broke down in tears as she arrived to meet her groom.

This wedding holds the honor of being the only wedding where I’ve ever been kipnapped by the bride and groom. Nope. I’m not kidding. Yoshi (who was working with me), Alex Hill (videographer extraordinaire from Elysium Productions) and I arrived the day after the wedding to shoot the day-after session, and . . . everyone was in bathing suits . . . on a white beach . . . enjoying a catered BBQ. The begging began and was ultimately effective, so we finally gave in and agreed to stay one more day so we could do some more shooting. I spent about 30 minutes worrying about not being in the studio, but then I looked out at the white sand and breathtaking ocean and realized that there are worse things in the world than being kidnapped on a beautiful beach in Cabo. Melina and Christian even took us all to the One and Only Palmilla for dinner at Agua after our day-after shoot, and we had a blast.

With coordination by Julliane Warriner at A Matter of Taste, videography by Elysium Productions, DJ artistry by Michele Pesce, and cake by Sweet Dreams. 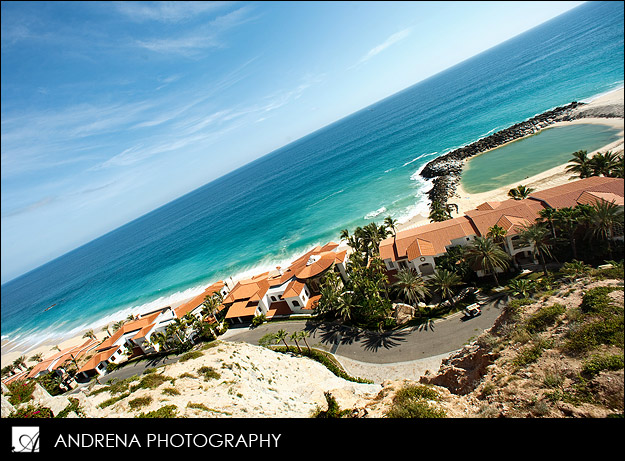 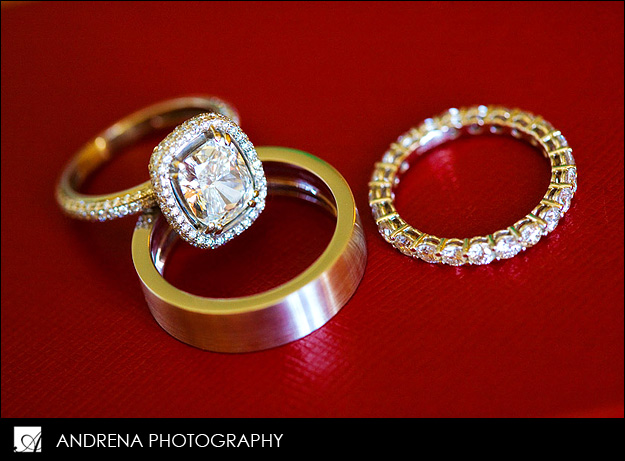 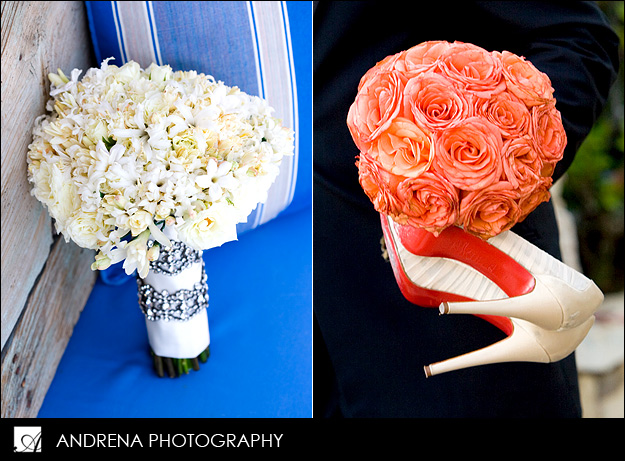 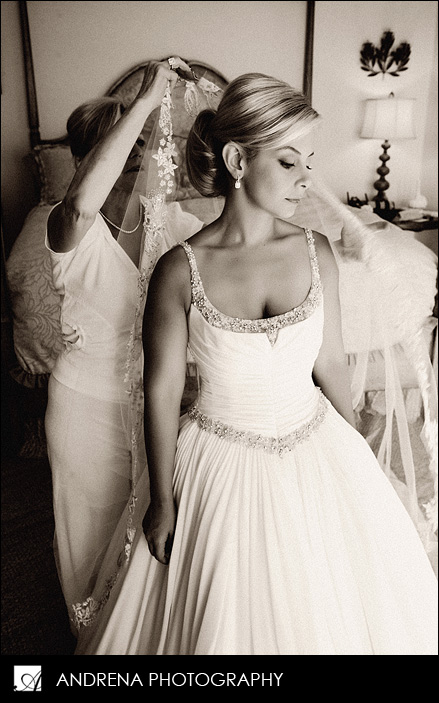 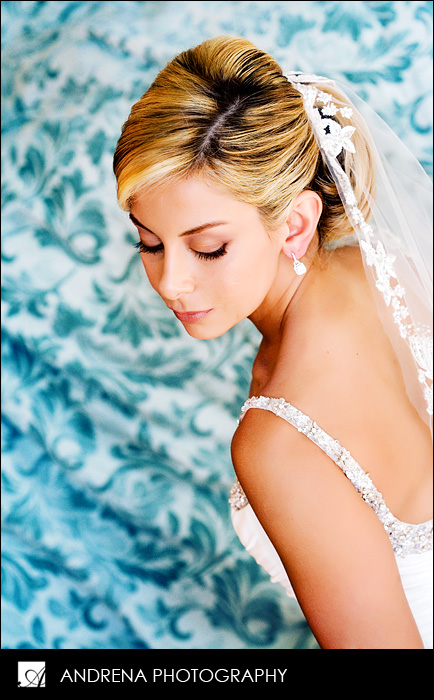 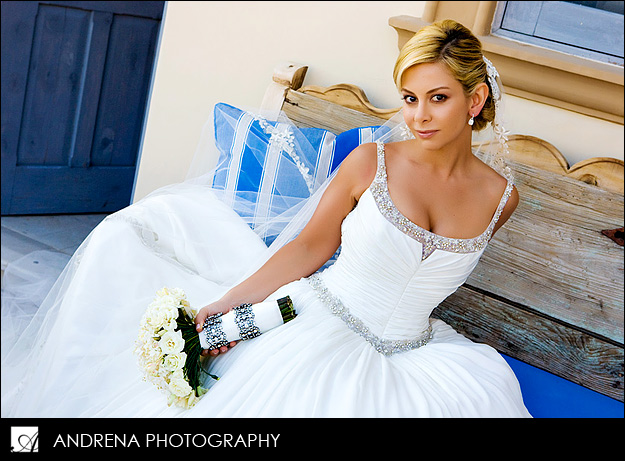 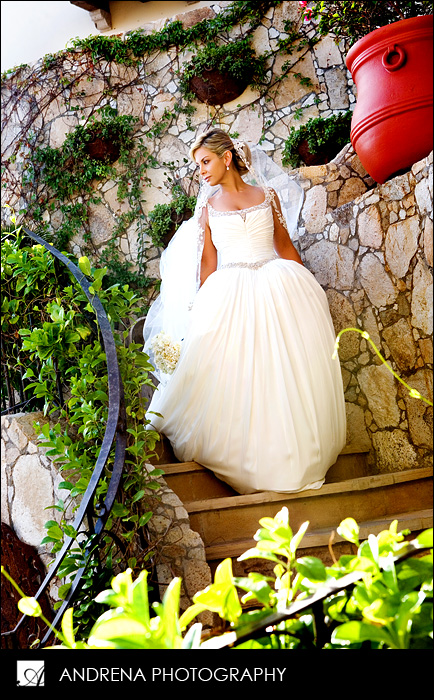 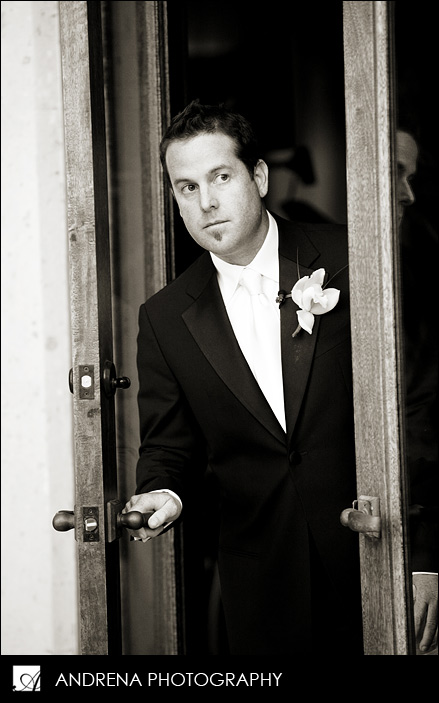 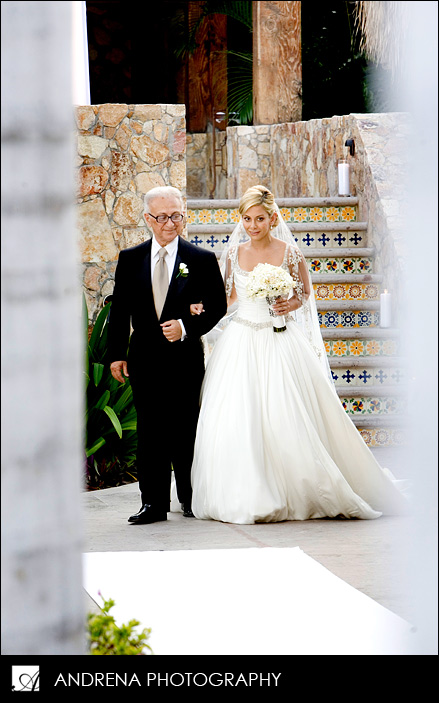 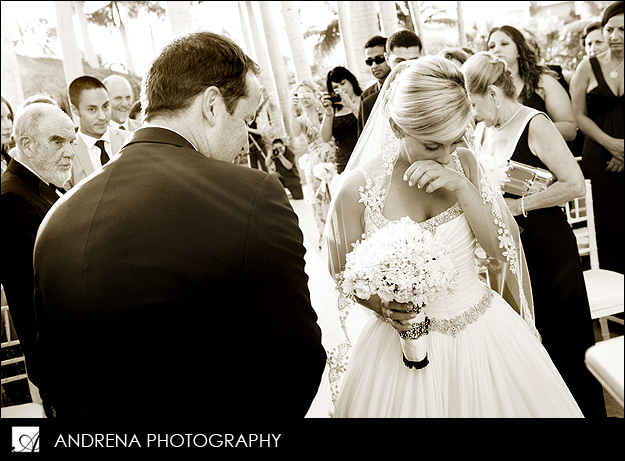 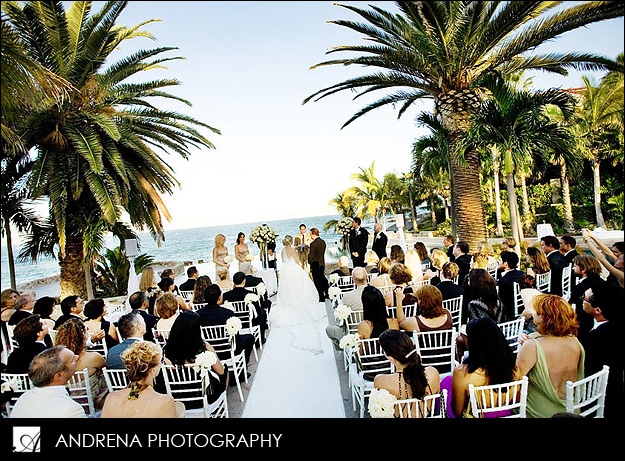 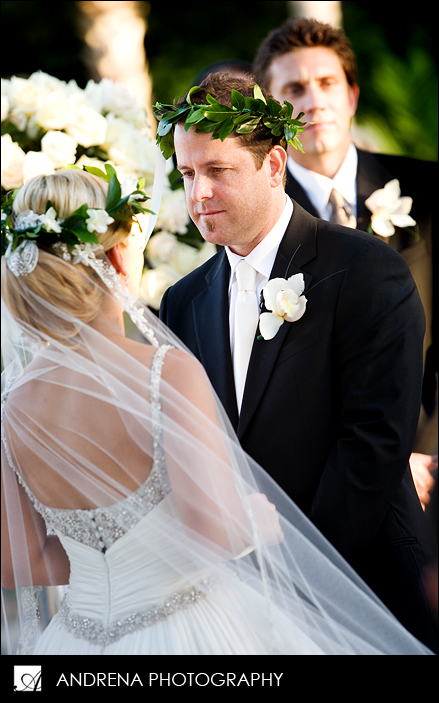 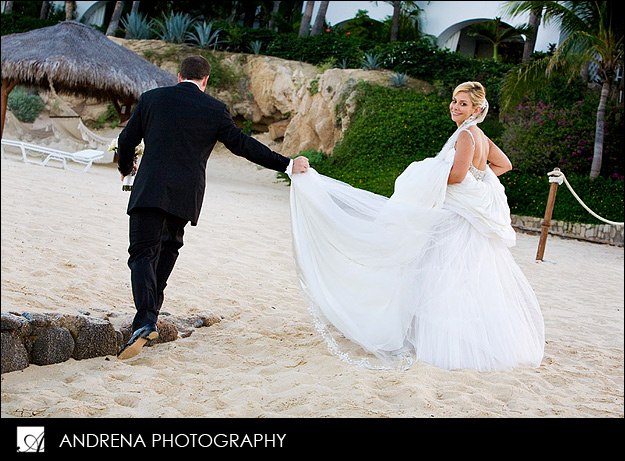 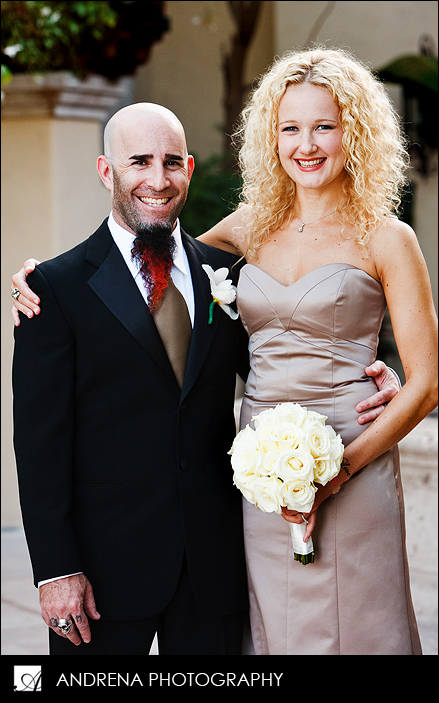 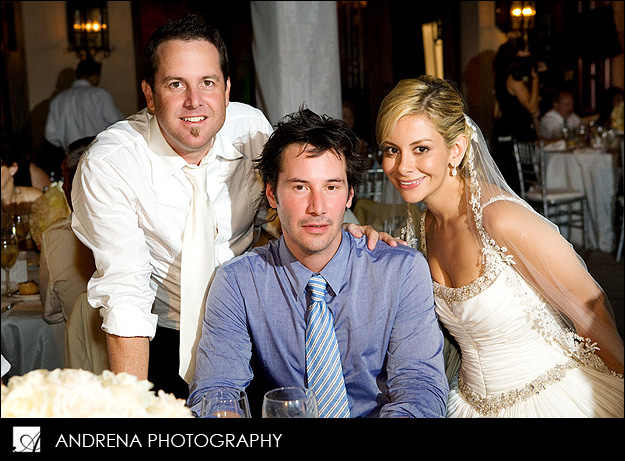 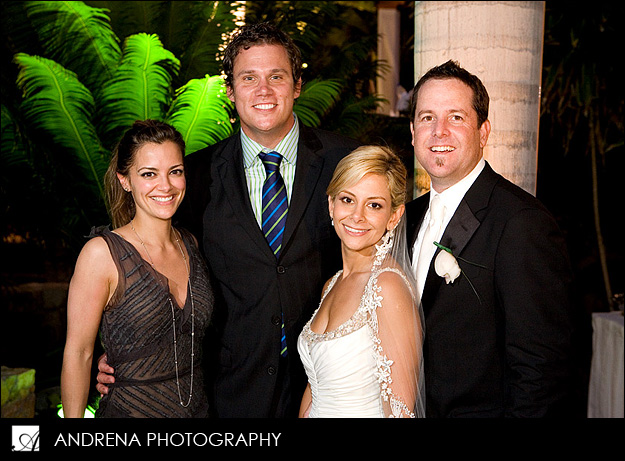 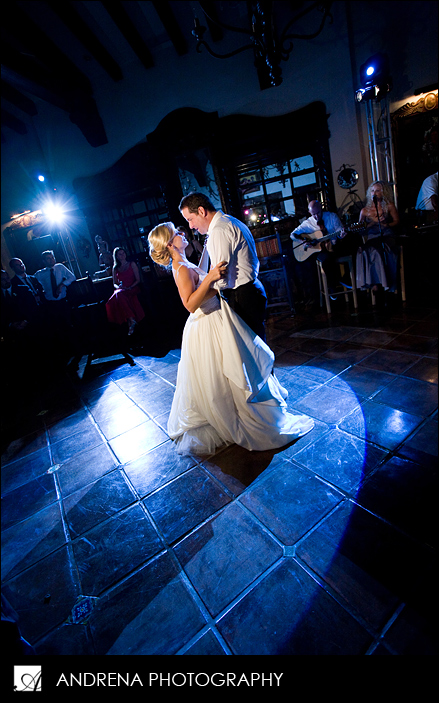 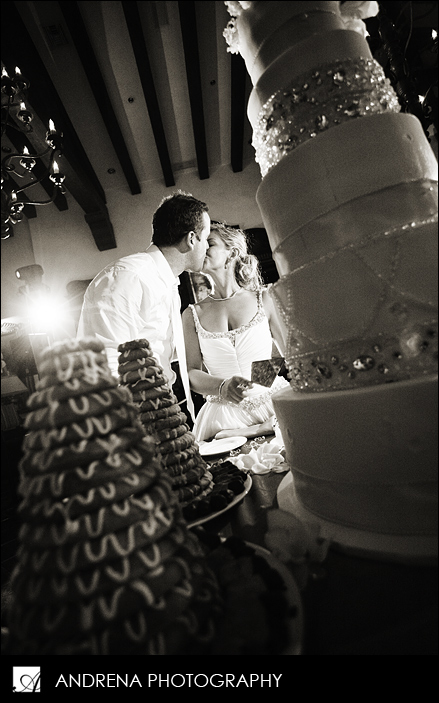 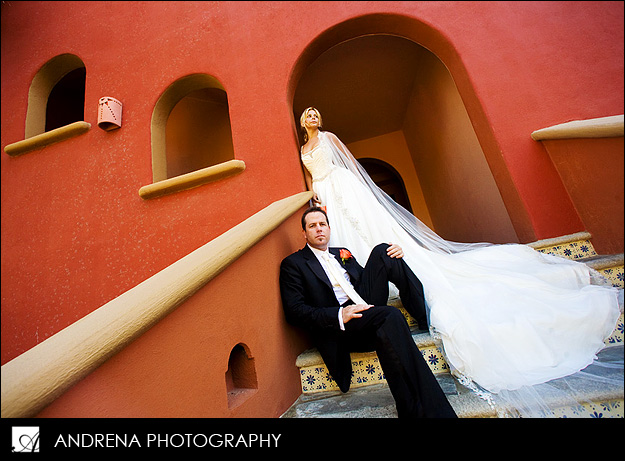 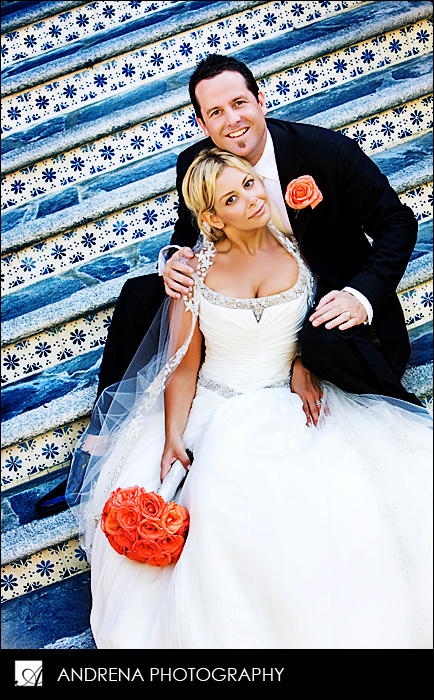 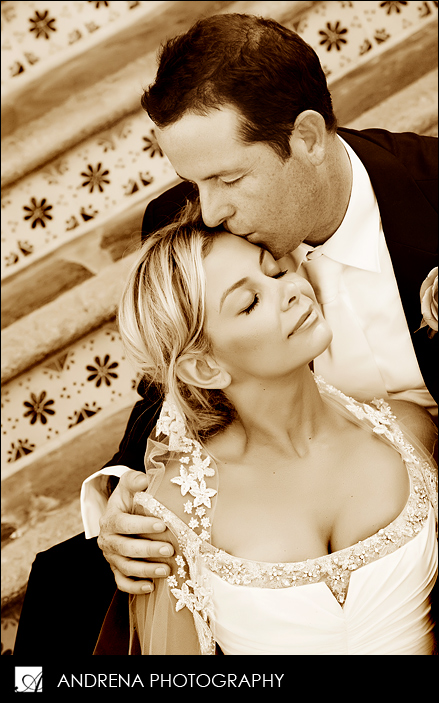 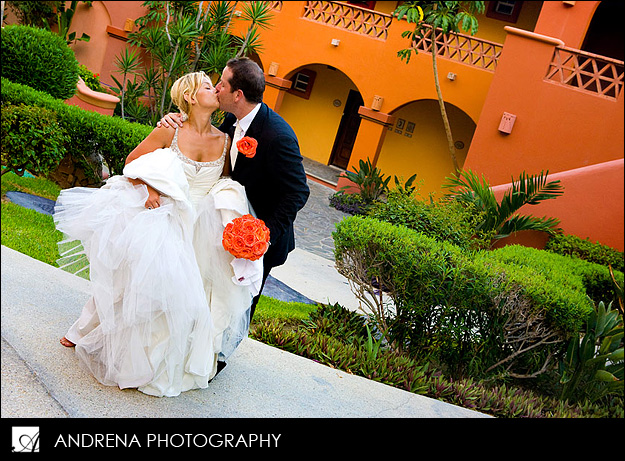 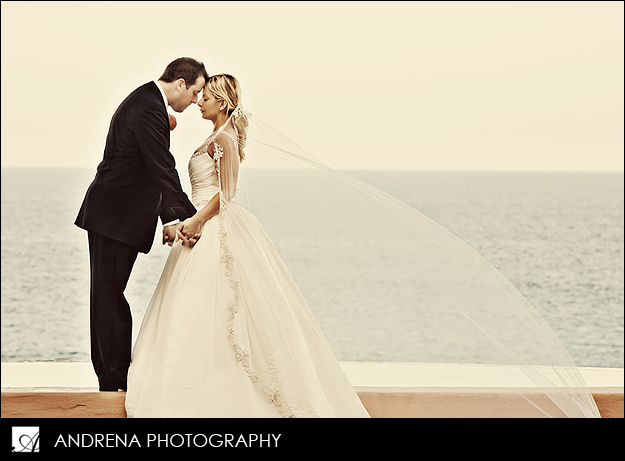 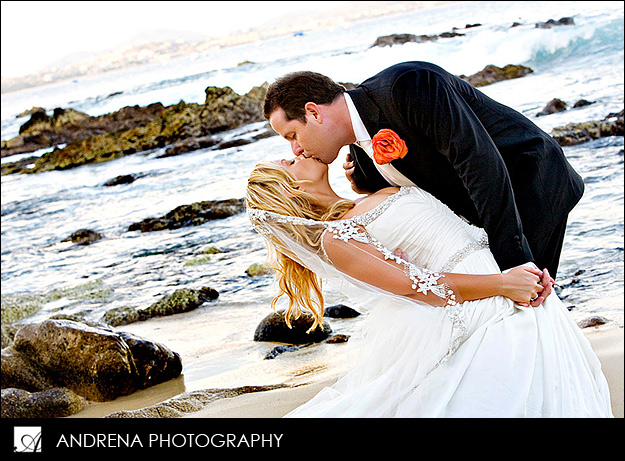