More than 500 people attended the spectacular wedding of Madhavi and Vamsi, who were married in the Red Lacquer Room at the historic Palmer House Hilton in Chicago — one of the coolest cities in the world. Madhavi hired me via phone, but we were able to catch up in Los Angeles a few months before the wedding, and she couldn’t have been sweeter. The day before the wedding, we tooled around Millennium Park so I could get to know Vamsi a bit before the big day. Of course, it ended up raining on us, so we ran back to the hotel. But before the skies opened up, we had time to grab some fabulous shots at the Frank Gehry-designed Jay Pritzker Pavilion and the Cloud Gate (which some people refer to as the big silver bean).

The wedding was lovely (be sure to check the most blinged-out coconut I’ve ever seen — totally encrusted in rhinestones), and the cocktail party and reception were just dazzling. New Yorkers definitely know how to party and this crowd was no exception. This crew got their freak on until the wee small hours, and it was funny to listen to the DJ fan the flames of war by alternating Madhavi’s totally 80s Flock of Seagulls with Vamsi’s Guns n’ Roses. I’m here to tell you that Vamsi’s got some dance moves that just have to be seen to be believed. If you haven’t invited this guy to a party, you might want to do so because he’s hella fun. I really loved working in Chicago, and want to thank Madhavi and Vamsi for having me be part of their wedding.

With wedding coordination and planning by Zak at Zak Yasin Events, floral artistry by Daniel and the team at Daniel’s Discriminating Floriculture, lighting by Justin Wardell at Design Lab, videography by April Robles and Natasha Glenn at Robles Video, mandap by Dream Occasions, makeup by Adriana Aude, hair by Farrah Chapman, DJ artistry by DJ Shaggy at Global Music Vibes, and cake by Take the Cake. With second shooting (and tireless patience with lots of travel) by the uber-spectacular Yoshi Morimoto.

A huge shoutout to my good friends Heather and Rick Kingensmith, who wined and dined me, and were just generally awesome to hang out with. Another thank you to Rosalind Van Tuyl (who I don’t see enough) and her fiance Jonas (who I had never met and absolutely loved) for meeting up with us for dinner. These guys are all fabulous Chicago-based photographers (except Jonas, who actually may be a fabulous photographer . . . but I think is more involved in a totally different line of work), so be sure to check out their web sites. And another big shoutout to Mili and Sid from Memories in Motion Cinematography, the fabulous Chicago-based cinematographers who did the Udaipur wedding with me earlier this year. I loved seeing them again, since the last time we saw each other was in India. Mili is one talented mofo, so be sure to check out the extraordinary work on her web site. 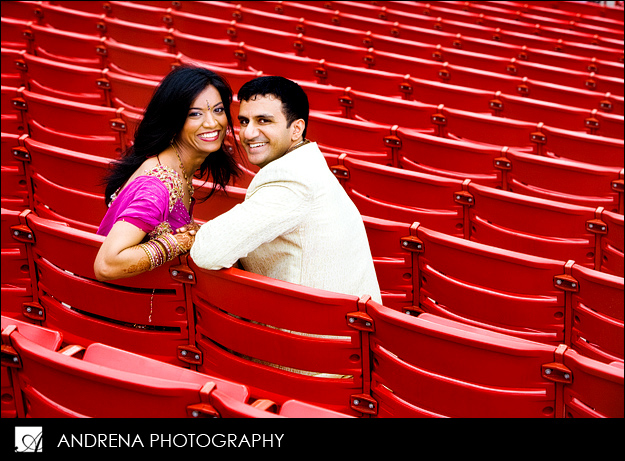 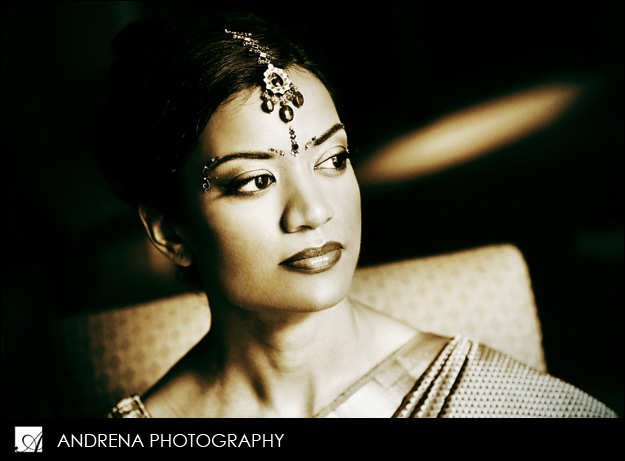 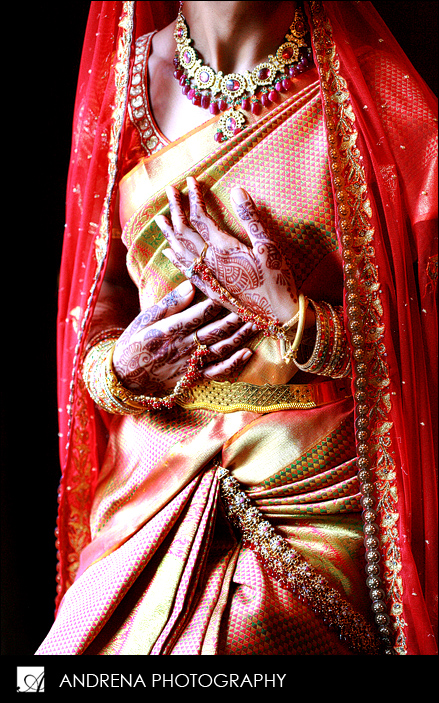 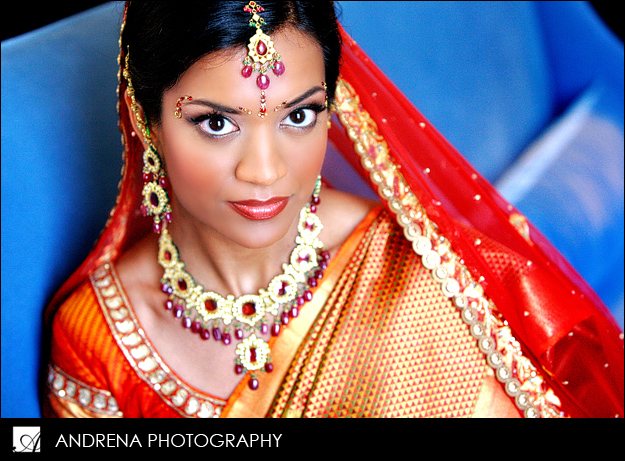 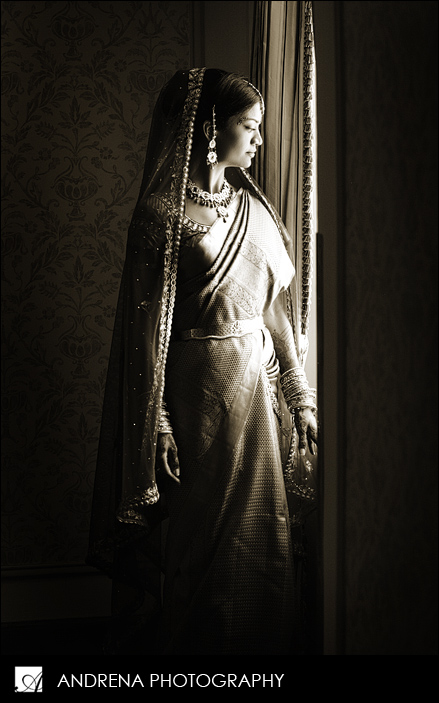 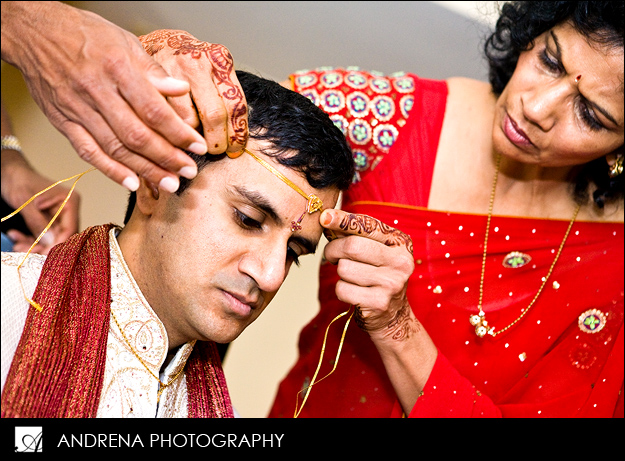 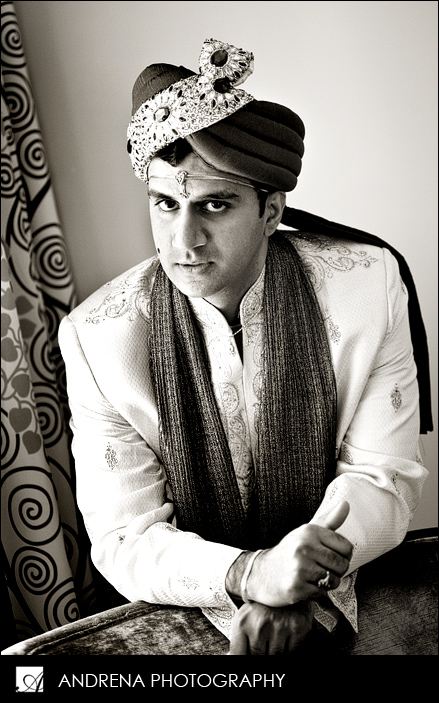 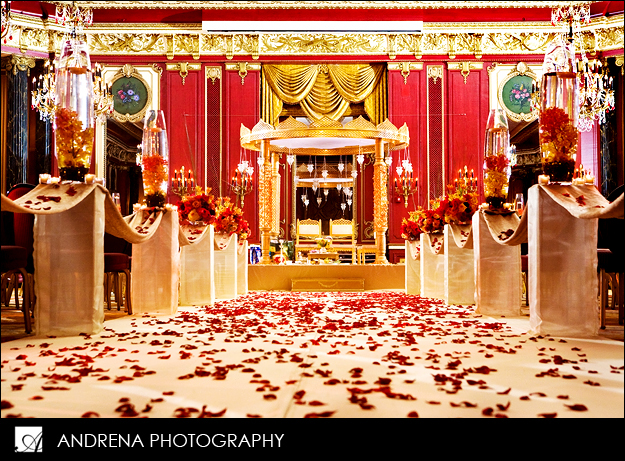 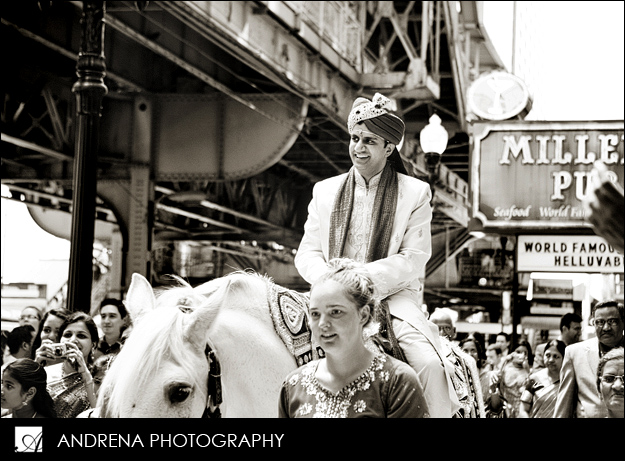 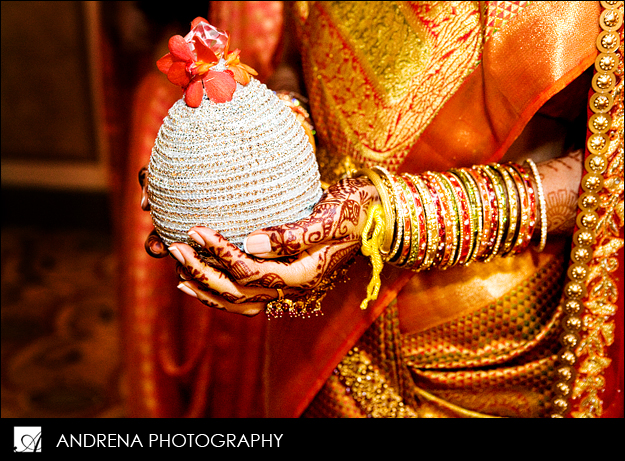 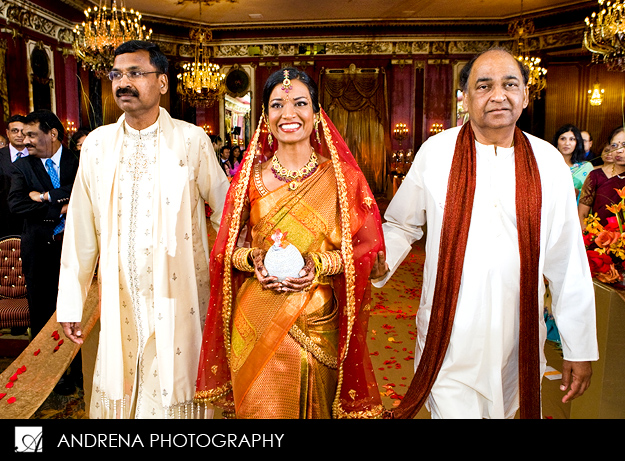 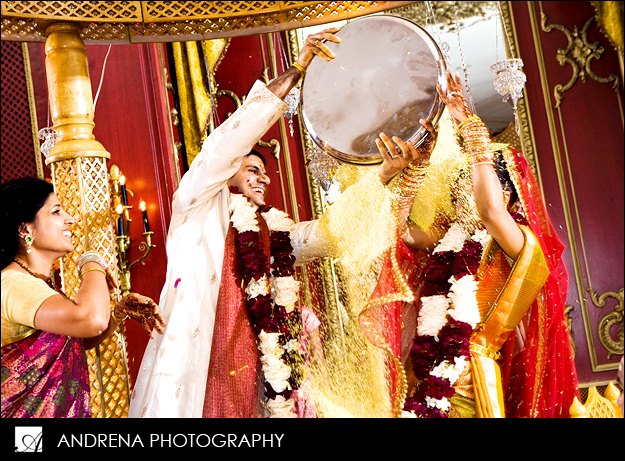 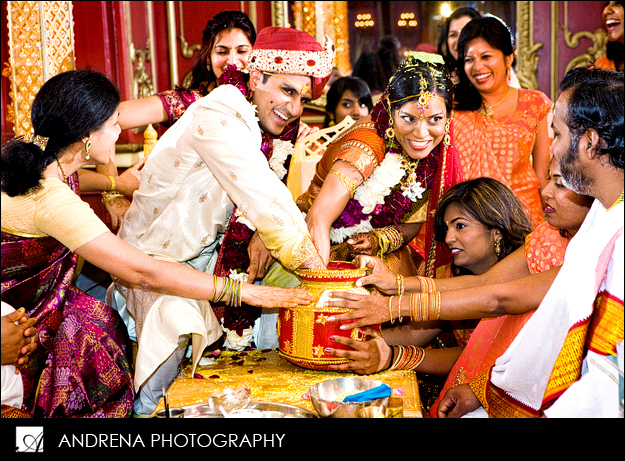 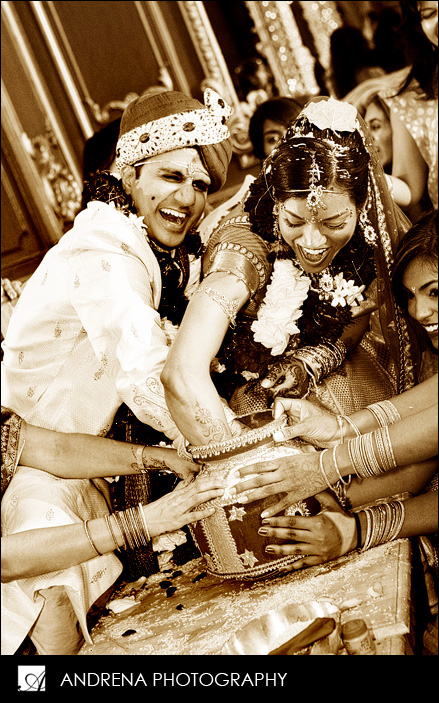 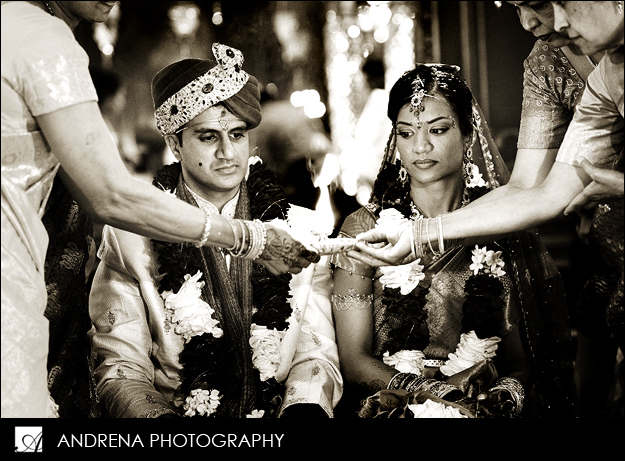 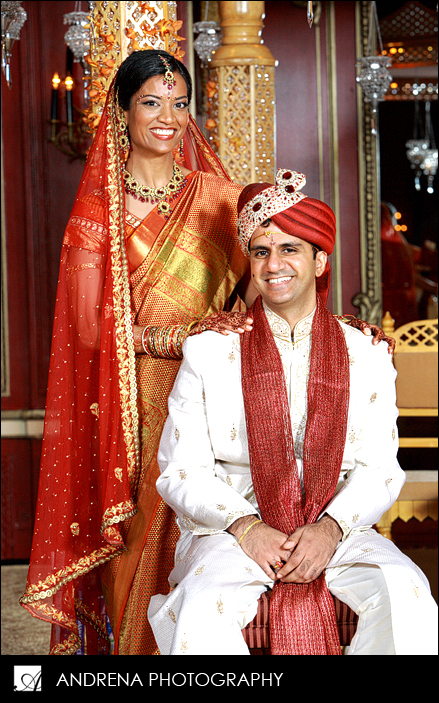 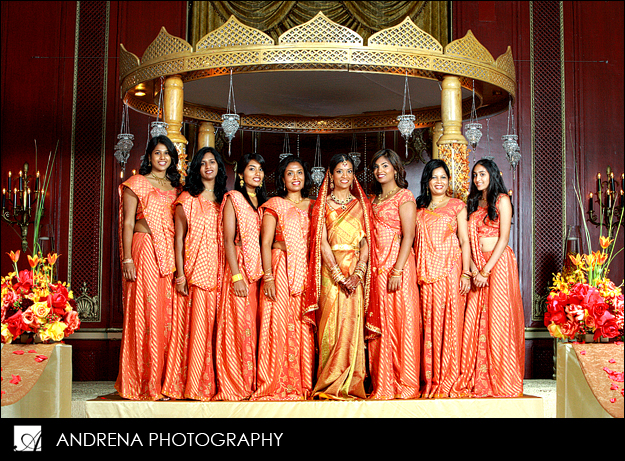 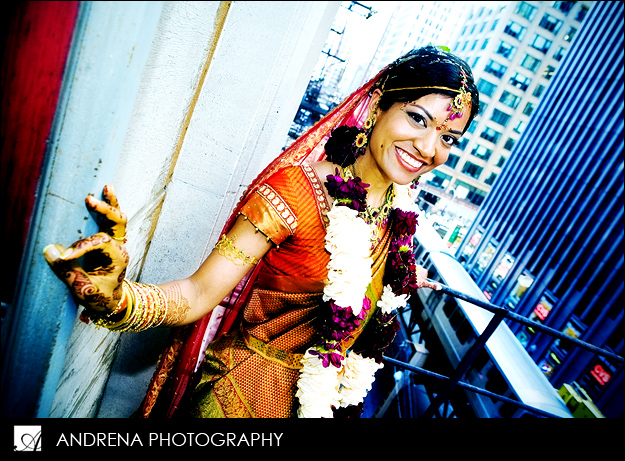 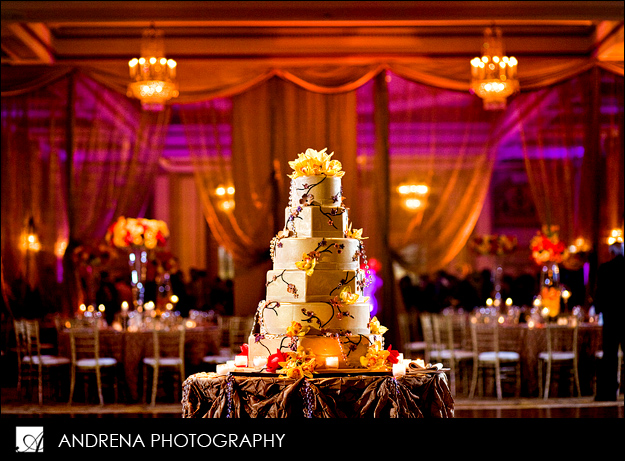 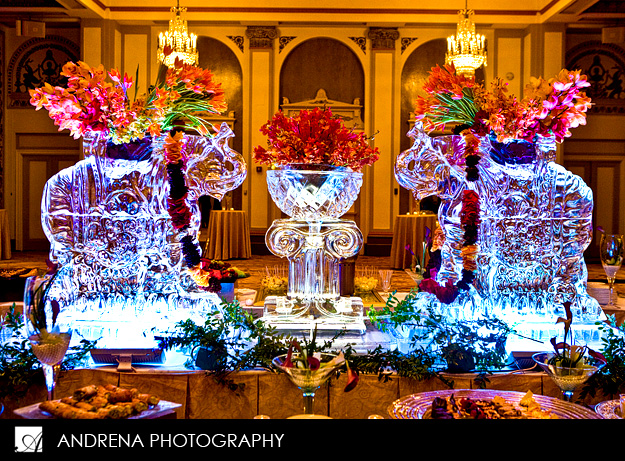 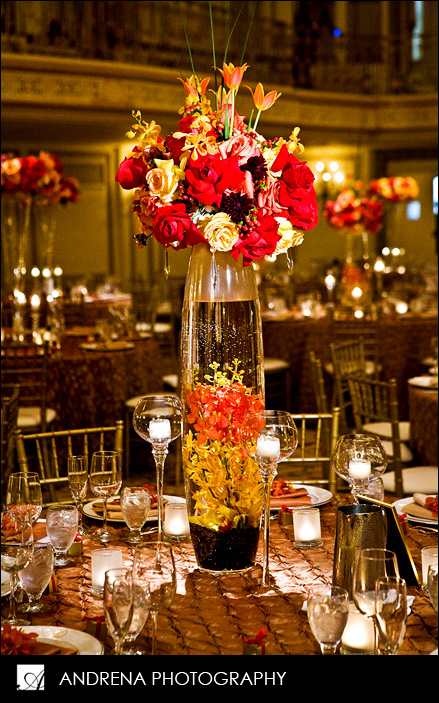 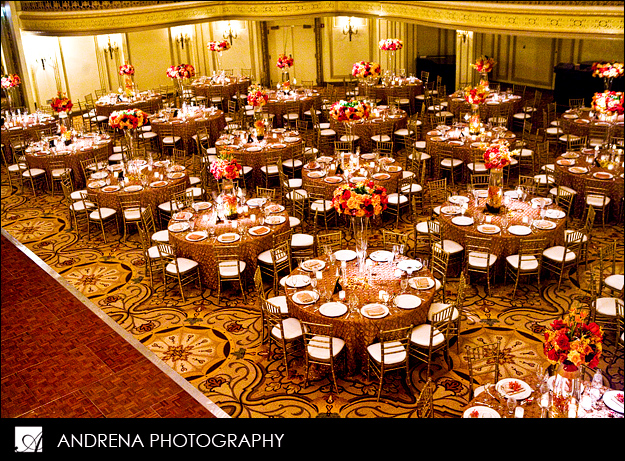 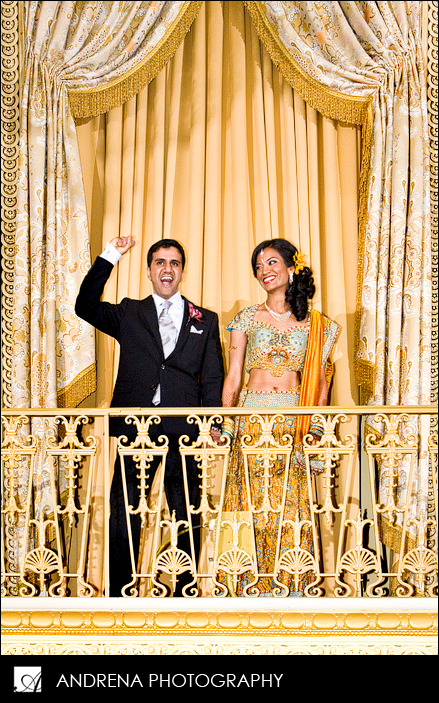 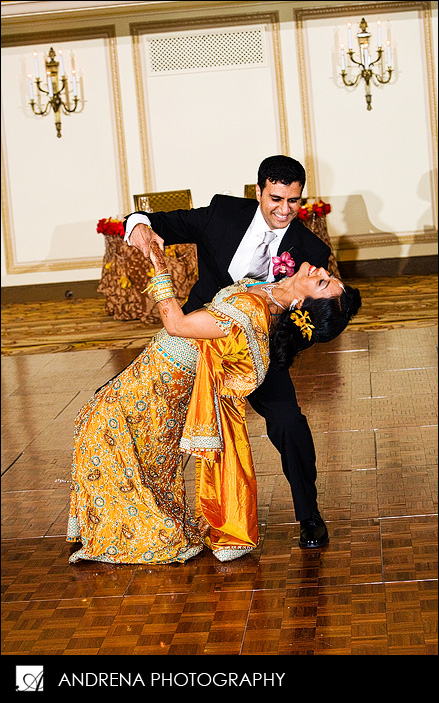 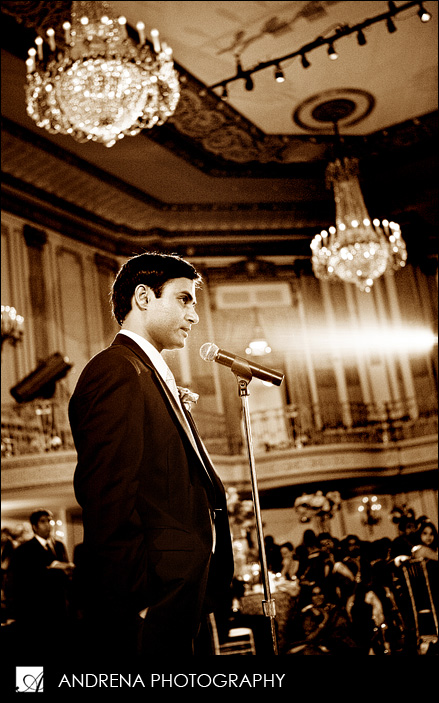 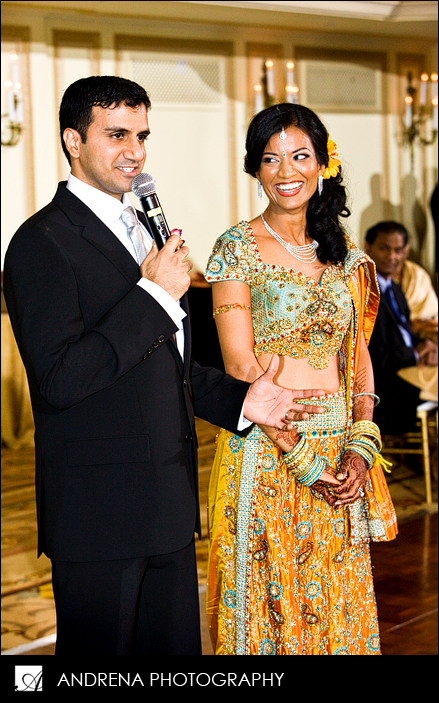 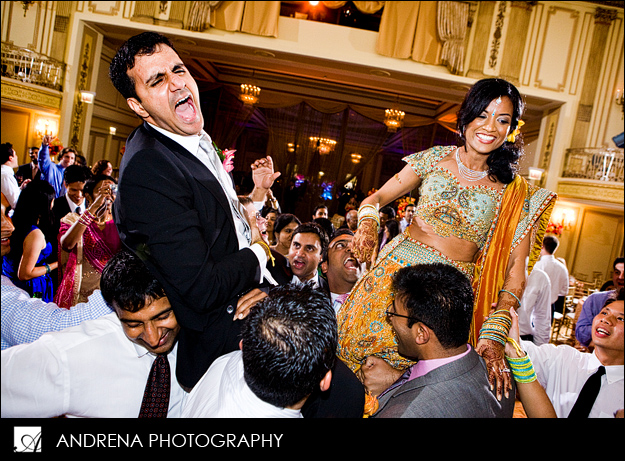 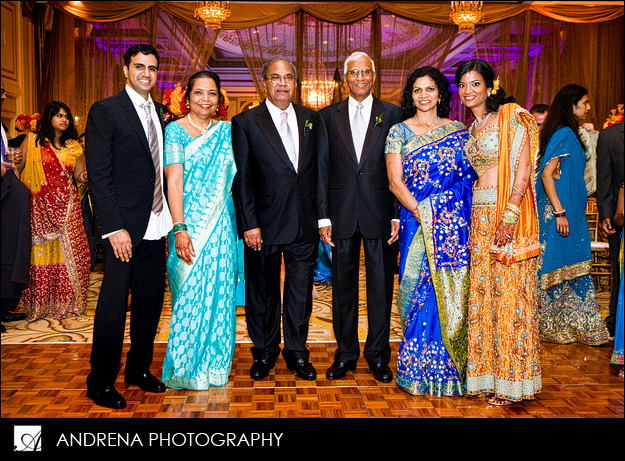