Sabrina and Alex live in London, but when the time came to say their vows, both had their hearts set on Serbia (Alex’s birthplace). More than 200 guests flew in from all over the world to attend this lovely couple’s wedding, and if memory serves, more than 24 countries were represented. The ceremony took place at the breathtaking Serbian Orthodox Saborna Church in Belgrade, which was built in 1840 and is considered one of the most beautiful churches in Serbia. After the ceremony, guests made their way to the dramatic fortress of Kalemegdan, which was rebuilt in the year 535.

Sabrina’s spectacular custom Vera Wang dress was hand-flown (by the groom) from New York to London, and then from London to Serbia. It would be an understatement to say that this gorgeous dress required its own seat on the plane. Sabrina was truly a princess for her wedding to her prince.

Sabrina and Alex had planned a lavish antique fairytale theme for their wedding, complete with magical decor (think European fairytales of yore, not Snow White). But this wonderful couple’s grand decor plans were thwarted by over-zealous border agents and customs personnel. A huge truck full of decor made its way down from London, only to be stopped at the border and refused entry. The truck driver also was put into a holding tank for no good reason, and was eventually let out on Sunday (after the wedding). As we all sat at the airport on Monday waiting for our flight home, so, too, did all the beautiful peonies and other flowers that had been flown in from Holland . . . only to be refused entry by airport customs.

Truly, I have never seen anyone work as hard as world-class floral designer Andrew Devonport and the team from London’s Wild About, and coordinator Susan Smith from Smith and Niemierko, also based in London. I don’t think any of these people slept for the first three days, as their sole mission in life became getting the truck / flowers into the country. After days of frustration, the team ultimately went on a massive scavenger hunt throughout Belgrade to try to put something together. They came through in a big way, but those of us in the know were still very sad that the original flowers and decor were refused entry. In all my years of working with weddings, I’ve never seen people work harder under worse circumstances.

The wedding was glorious despite the decor snafu, and I was so happy to be a part of such a wonderful celebration. Sabrina and Alex, thanks so much for finding me, and for including me (and my talented colleague Rebecca Bouck) in your wedding. I hope your honeymoon was amazing. 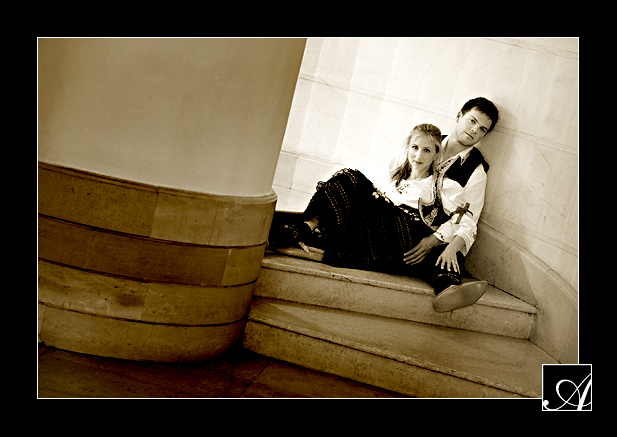 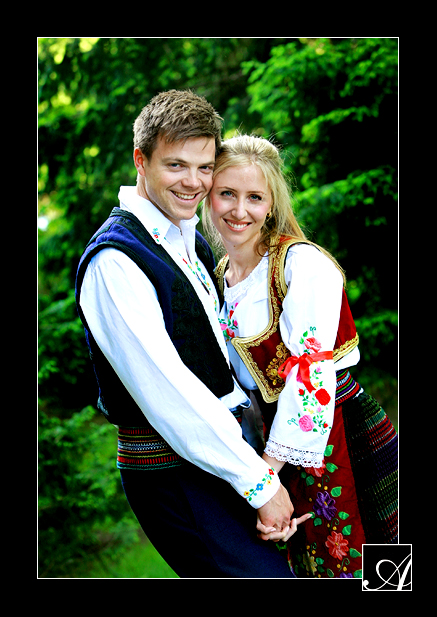 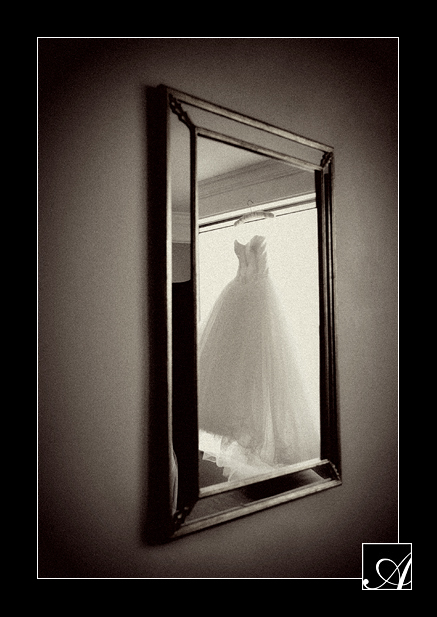 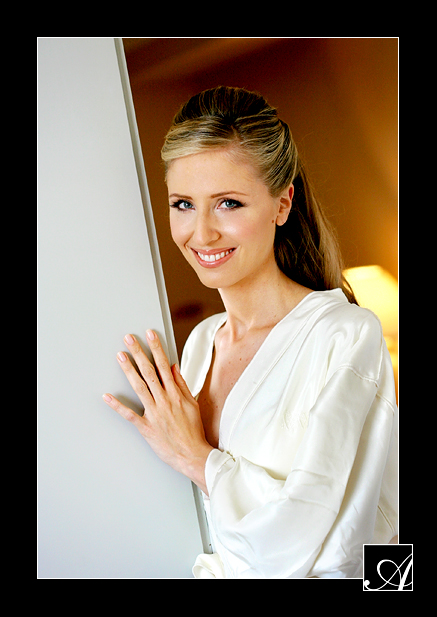 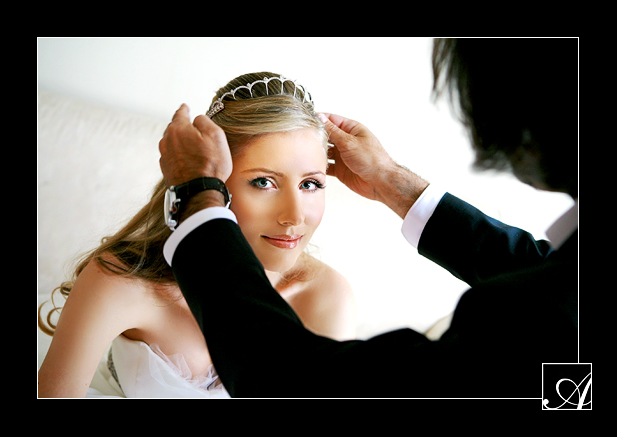 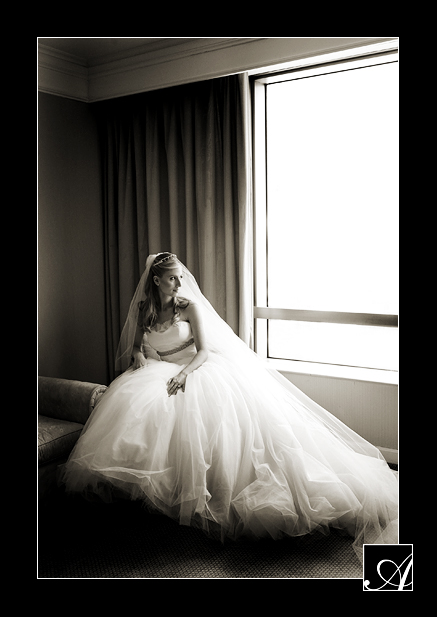 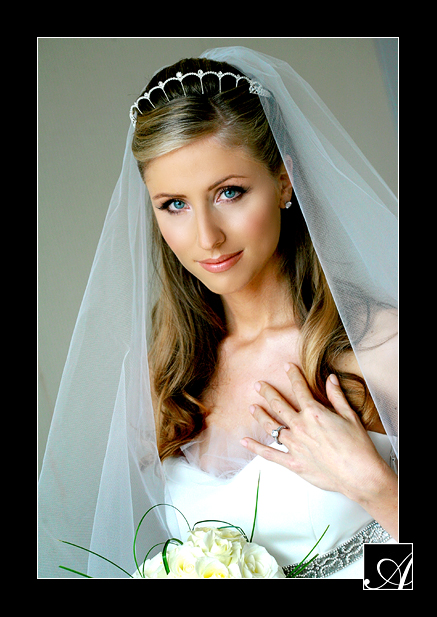 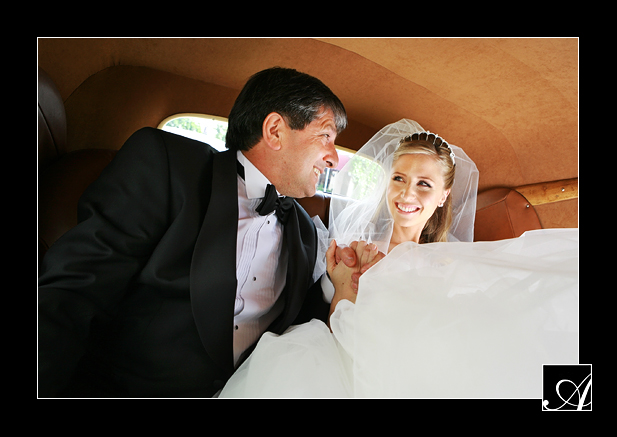 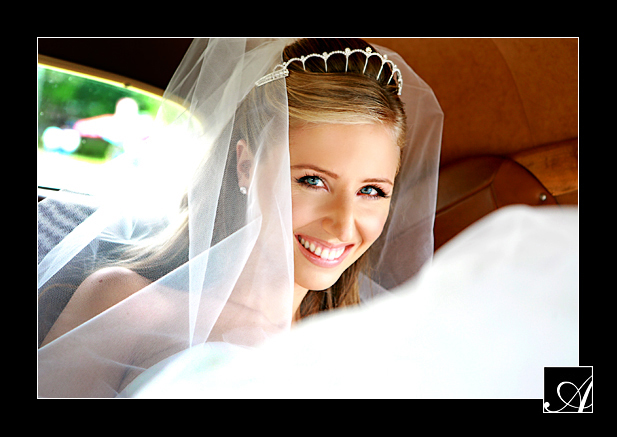 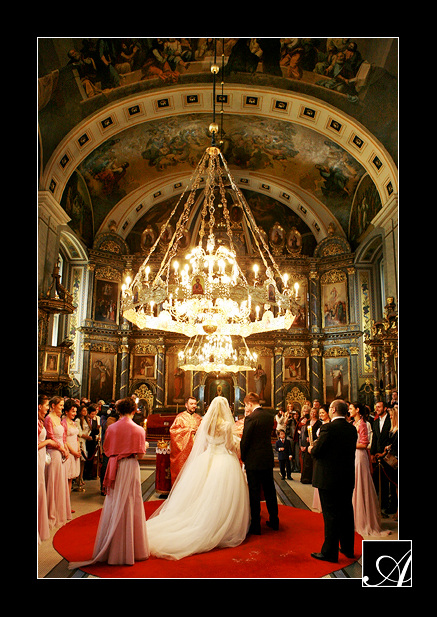 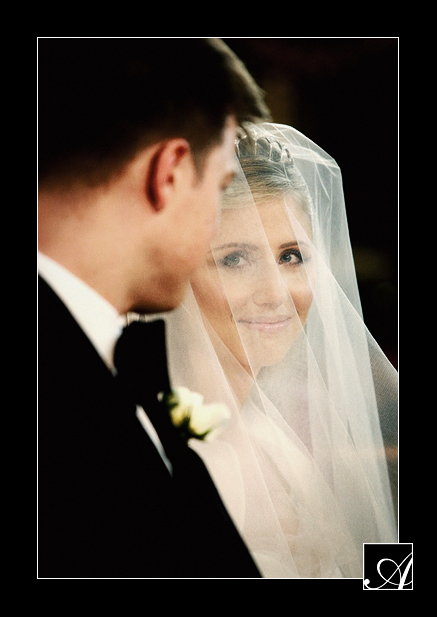 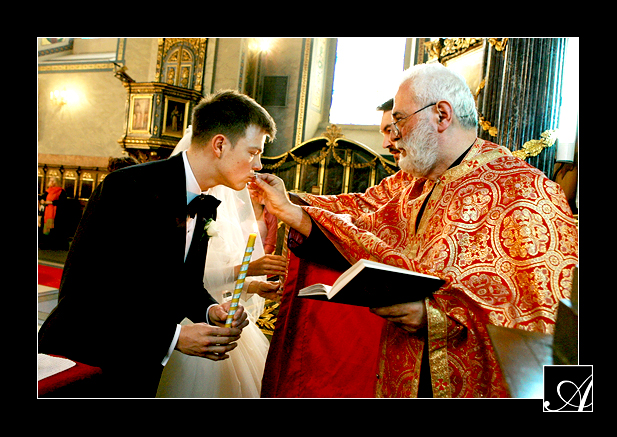 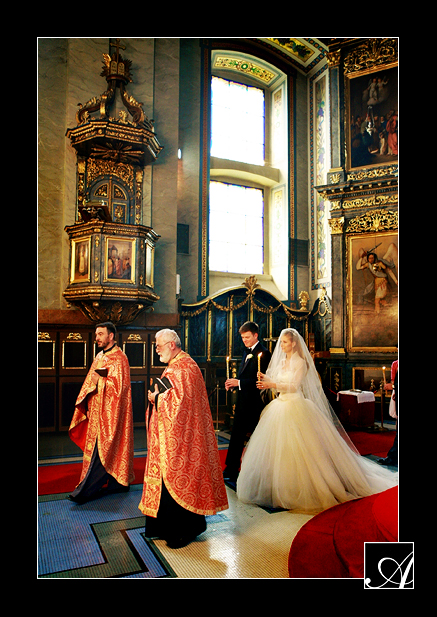 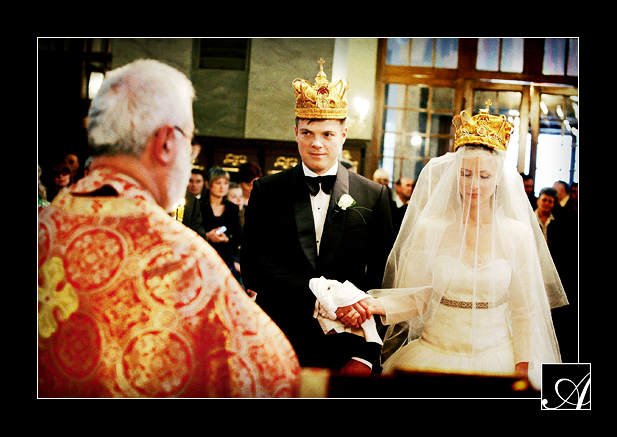 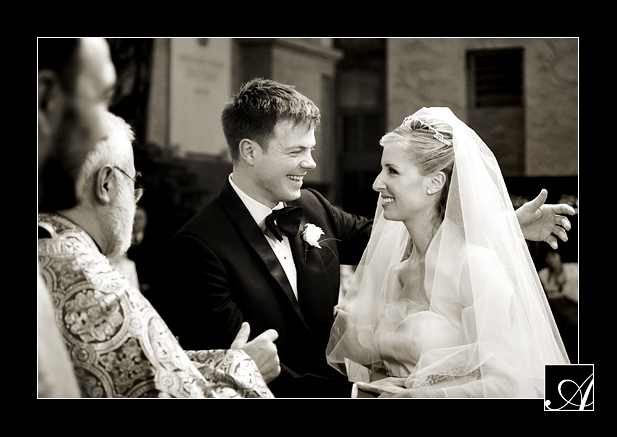 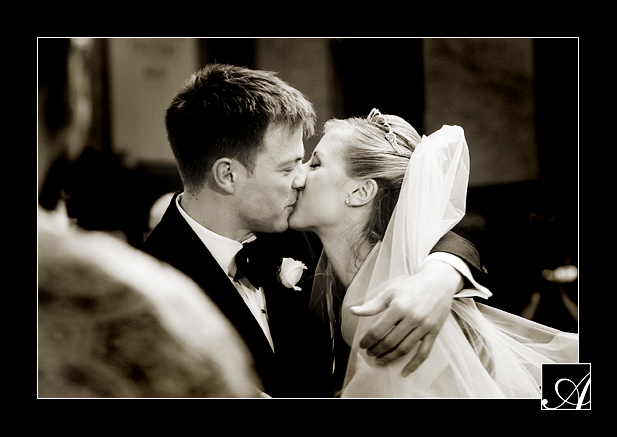 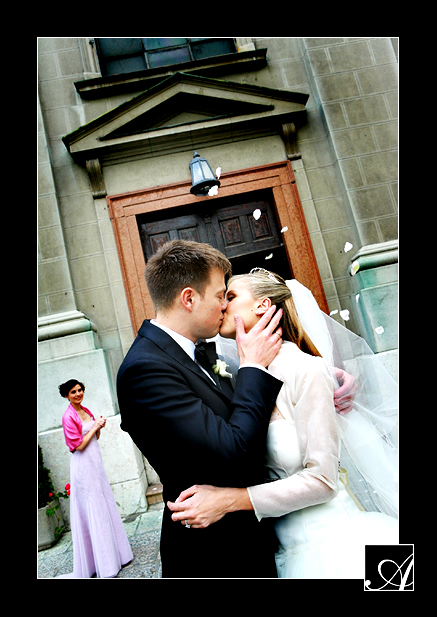 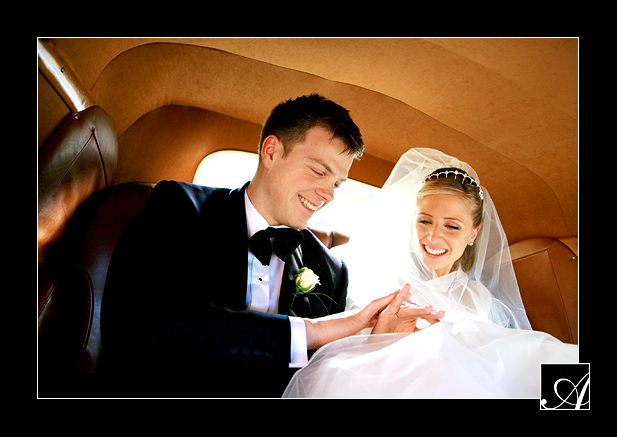 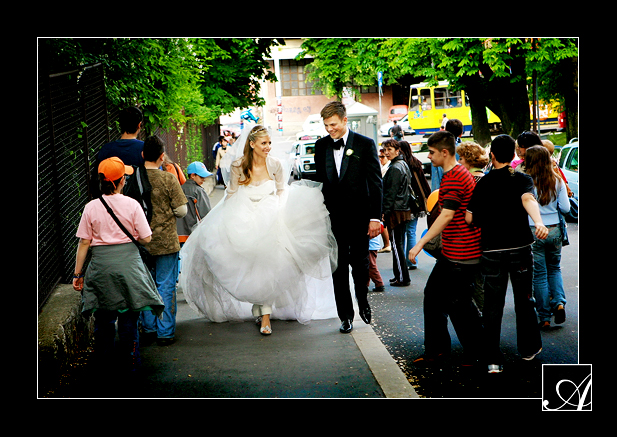 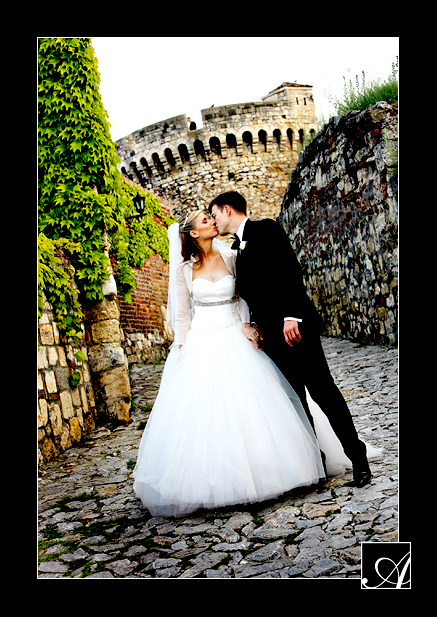 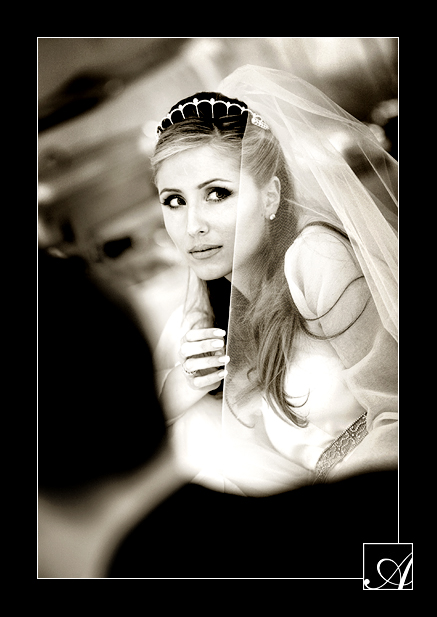 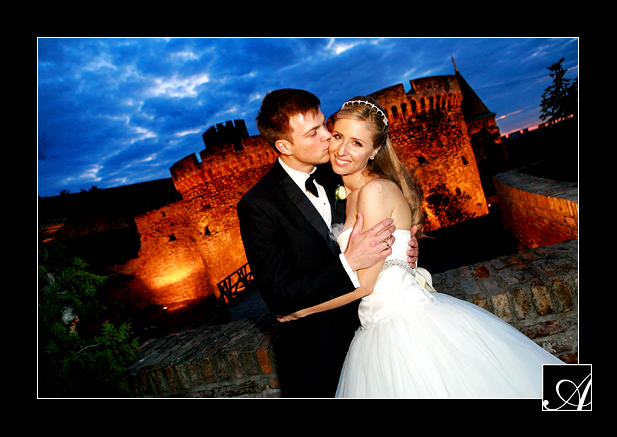 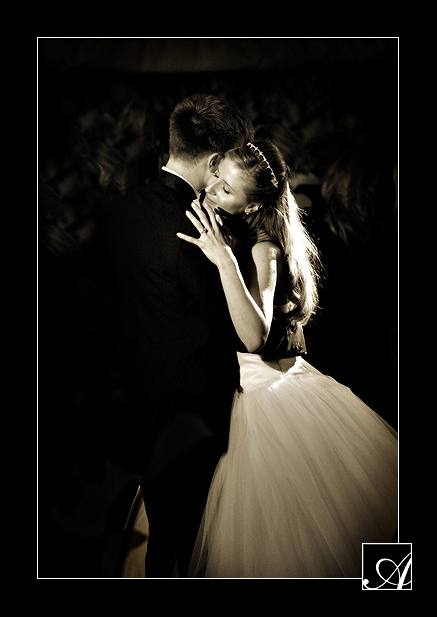 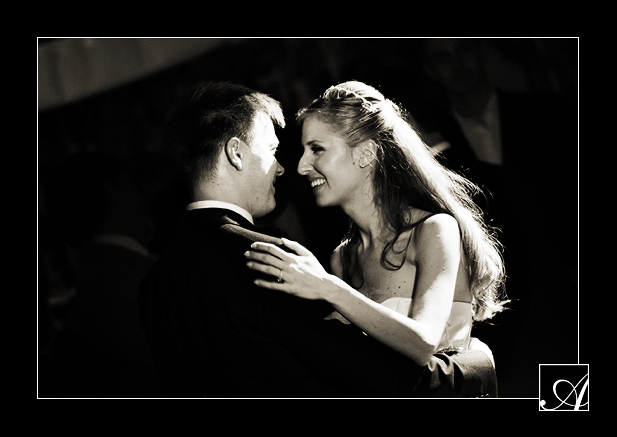 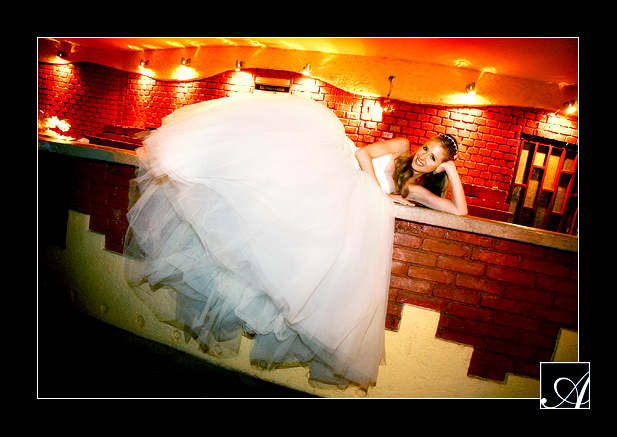