Ashwini and Vinay were married in a two-day traditional South Indian ceremony at the Pasadena Convention Center. I have to say that I was a little bit starstruck by Ashwini’s dad, LA County Coroner Lakshmanan Sathyavagiswaran, as I’m a bit of a forensics nut. His last name also presents a most interesting spelling challenge. So when he came by with his wife and beautiful daughter to meet me, it was probably a little more exciting than it should have been. Yes, I’m a geek, and I freely admit it. Ashwini and Vinay both live on the East Coast, and are clearly devoted to one another. They both reveled in every part of their traditional ceremony, and patiently put up with my negotiating for “just one more minute” as we knocked off a few portraits before they had to leave for a temple visit on the wedding day. We were able to spend a lot more time together on the reception day, when we met up early for portraits near Pasadena City Hall.

Each guest at the reception was provided with a beautiful silk shawl as a gift from the couple, which gave the room a colorful touch when everybody was asked to put on their shawl during one of the speeches. During the reception, the couple was serenaded by the beautiful Sheila Govindarajan, who is cousin to Ashwini and was one of my brides back in 2007. Ashwini and Vinay were also visibly touched by the heartfelt speeches that their respective parents gave. Ashwini’s mother broke into tears at one point, which was really lovely to see. Mothers love their daughers so much, so I can tell it is always bittersweet when they have to give them away. With videography by April and the team at Robles Video; DJ artistry by the great folks at Kumba Entertainment; hair and makeup by Parul Gandhi at Karishma Beauty Salon and Loretta & Andy at Blu Salon by Aveda; florals by Lakshmy Krish, Uma Rajaram and Rani Iyer; cake by JJ Bakery; catering by Delhi Palace Pasadena and Udupi Palace Artesia; and saris/silks by Nalli Silks, Chennai. 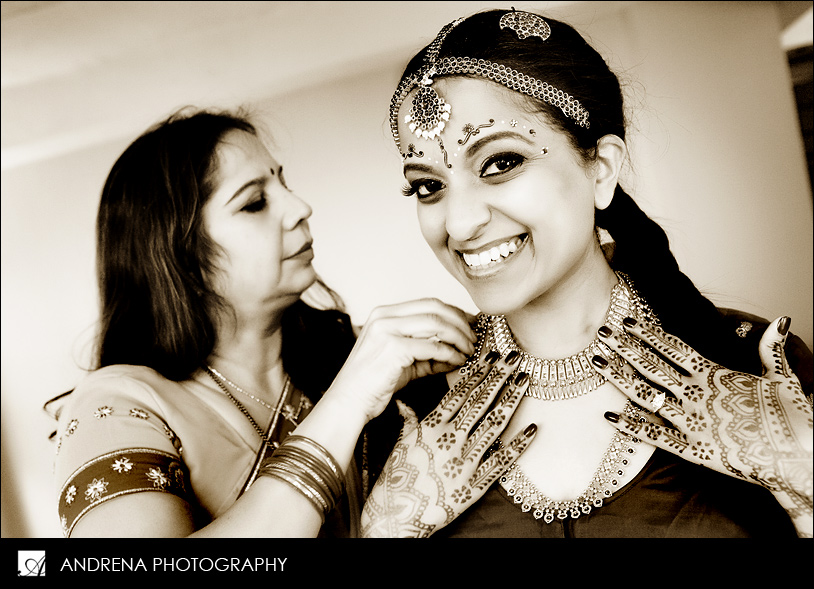 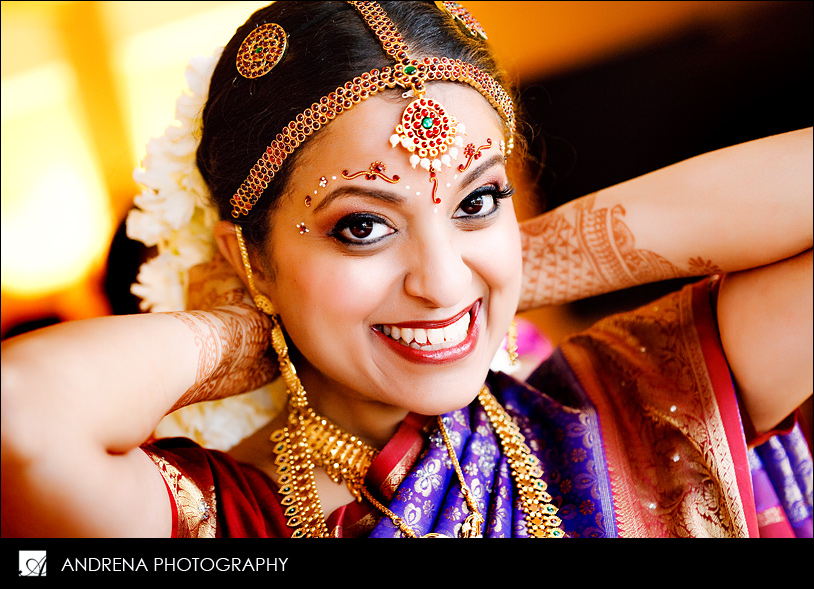 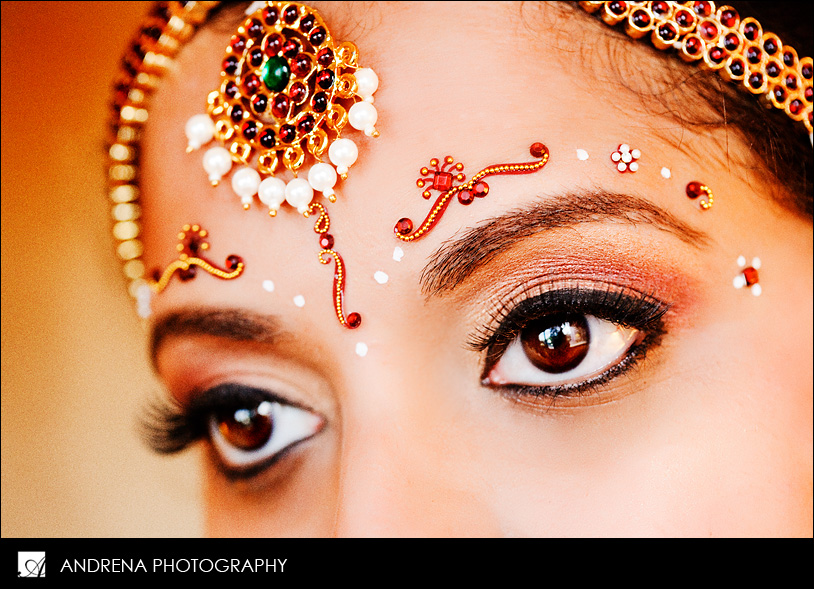 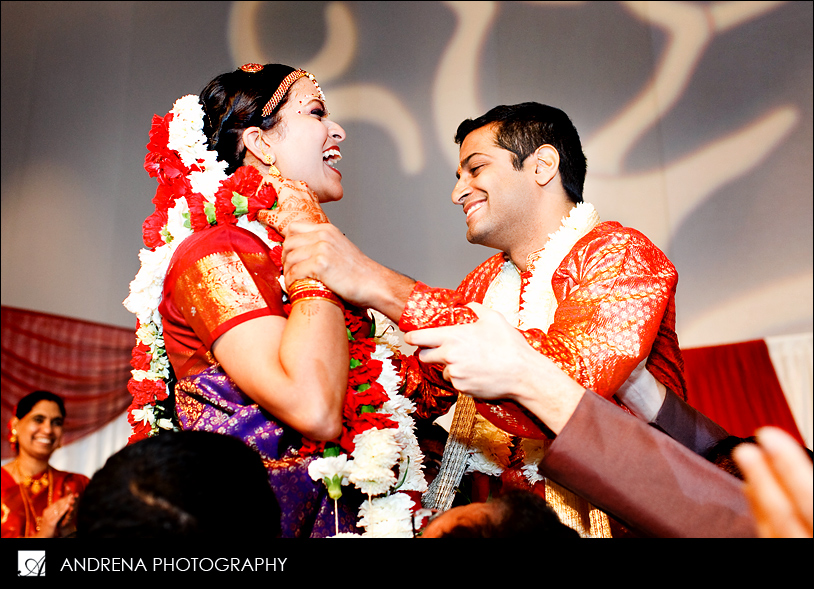 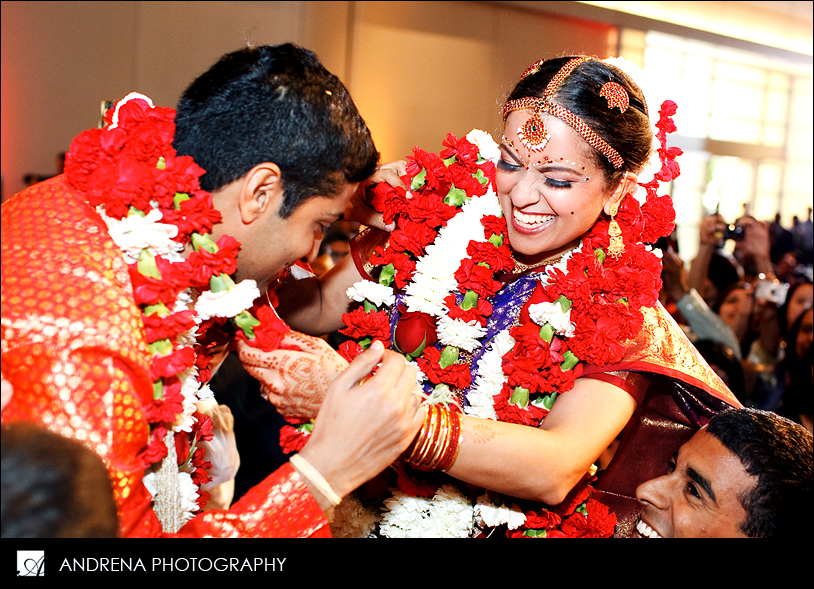 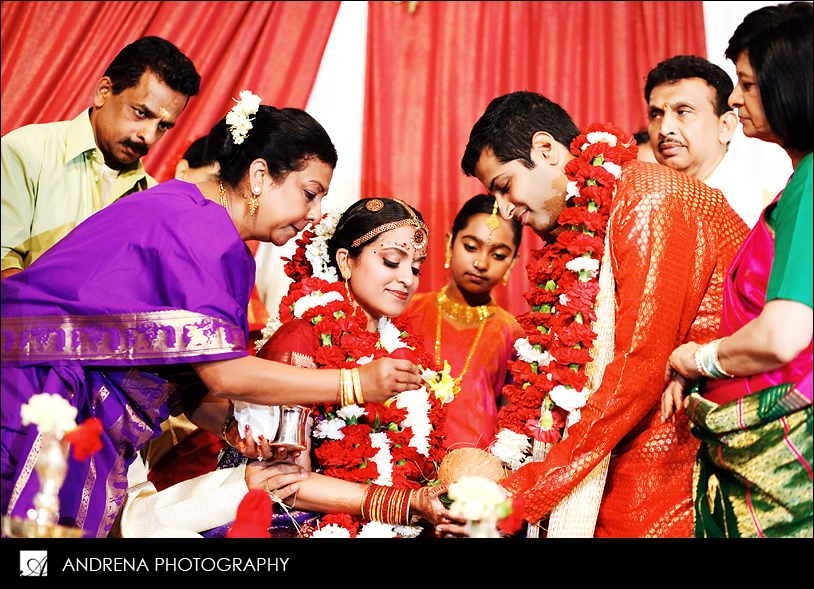 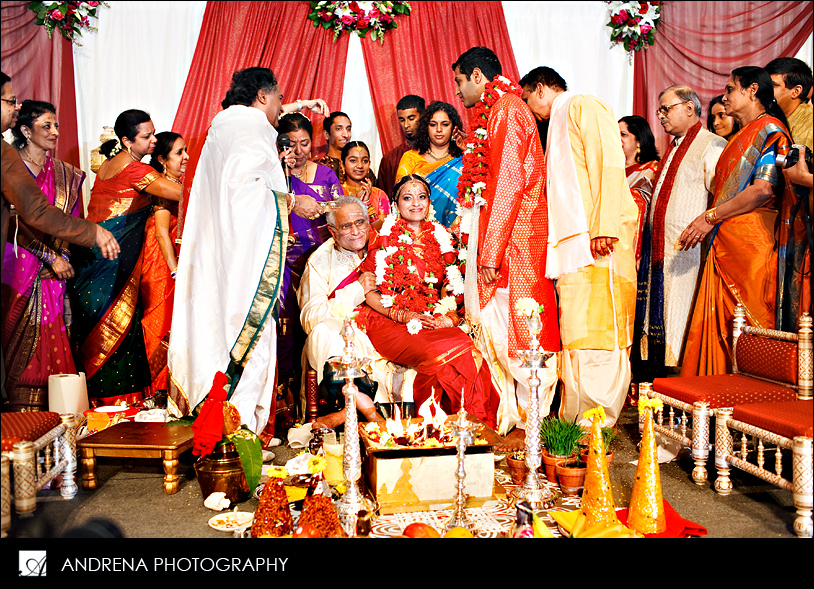 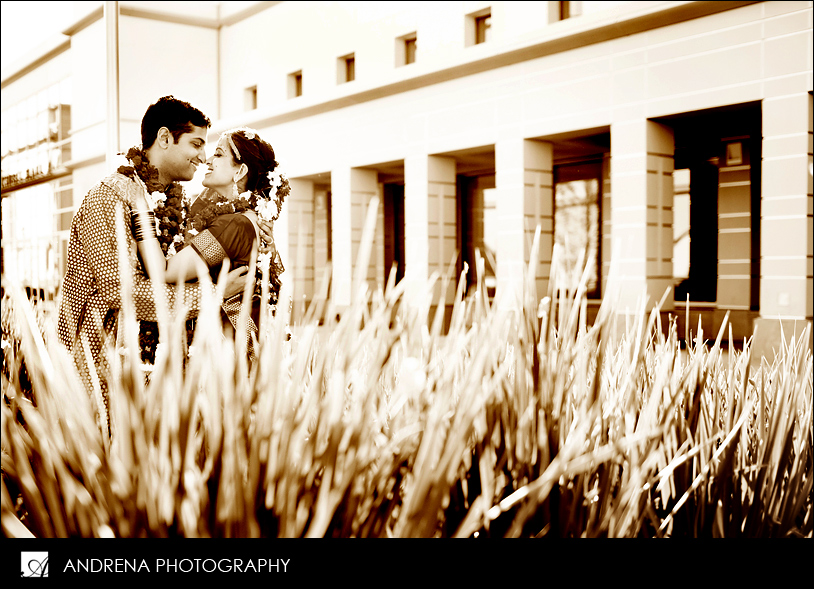 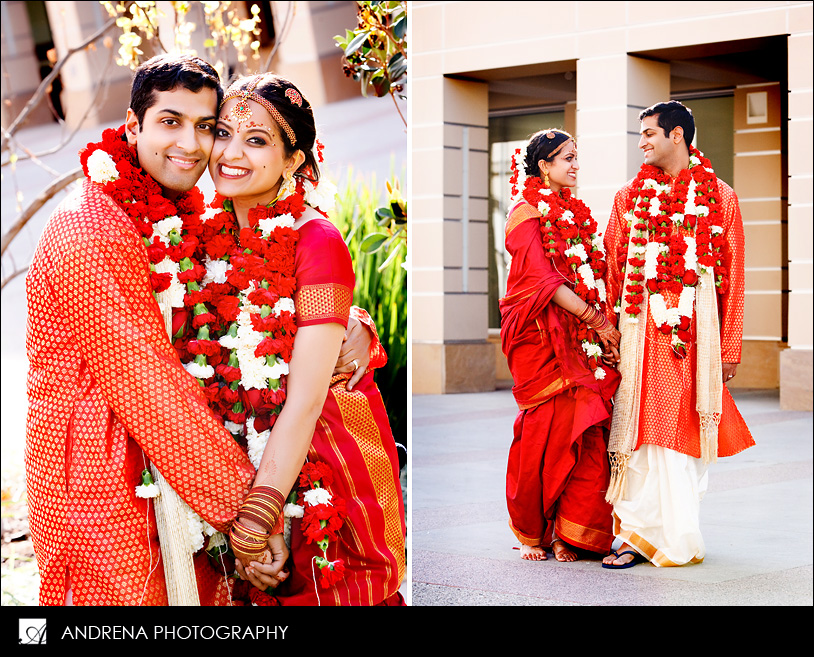 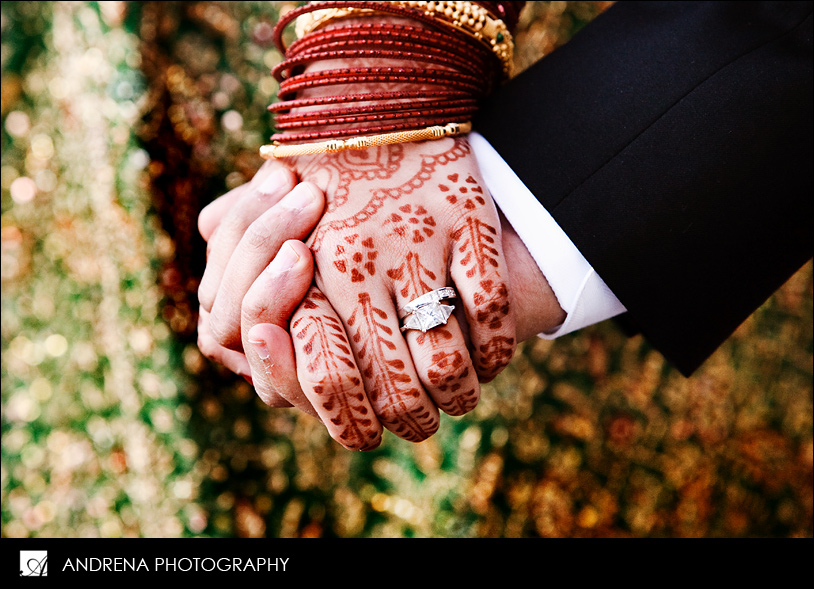 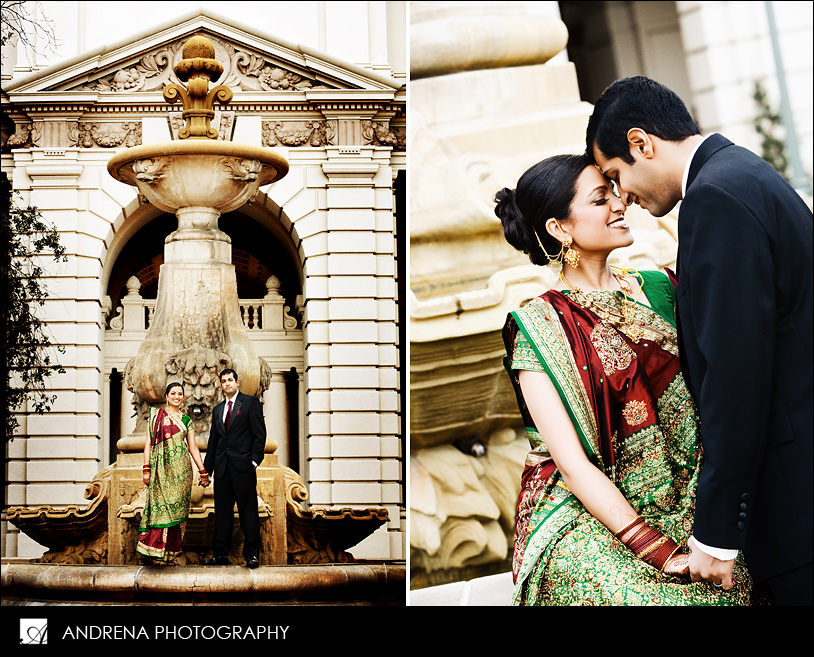 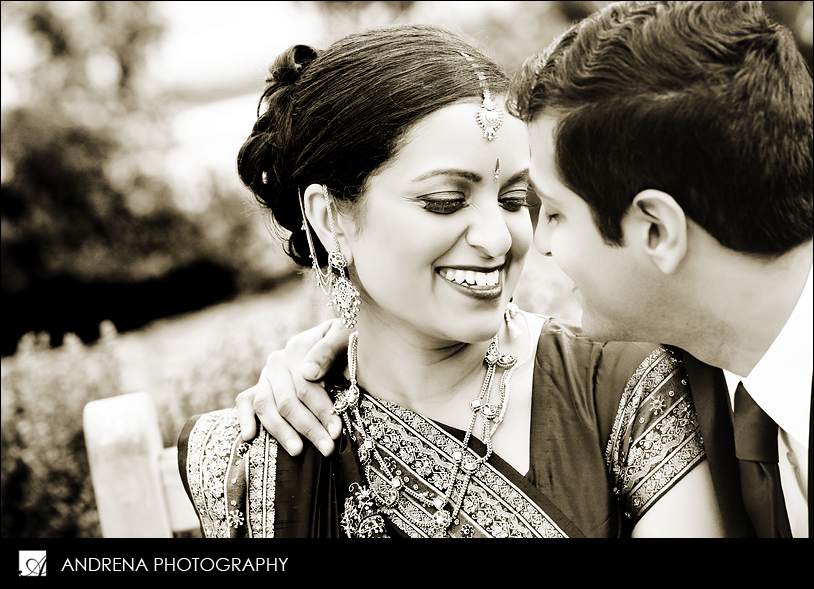 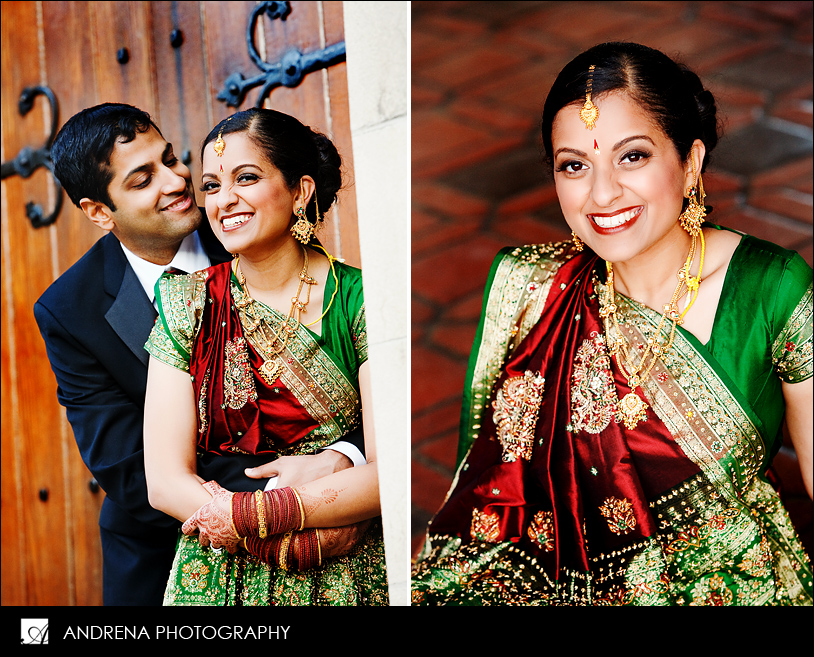 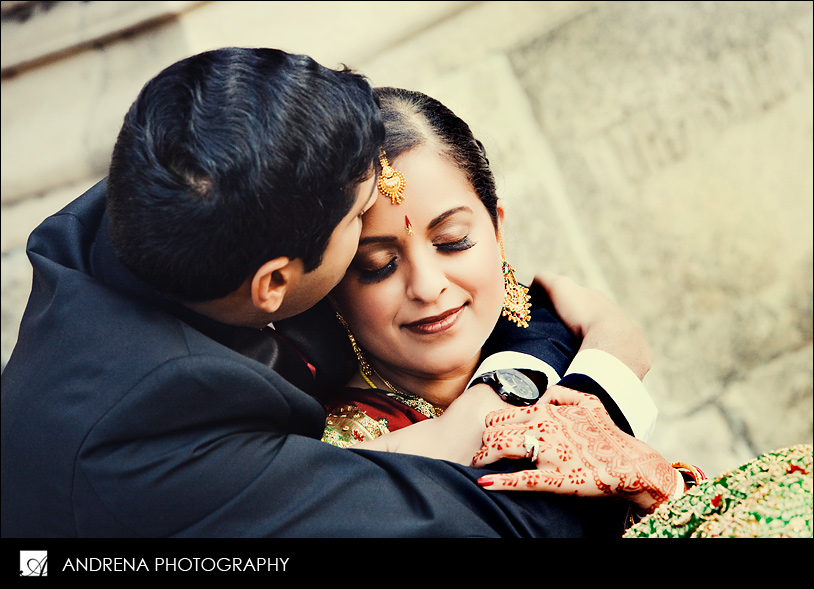 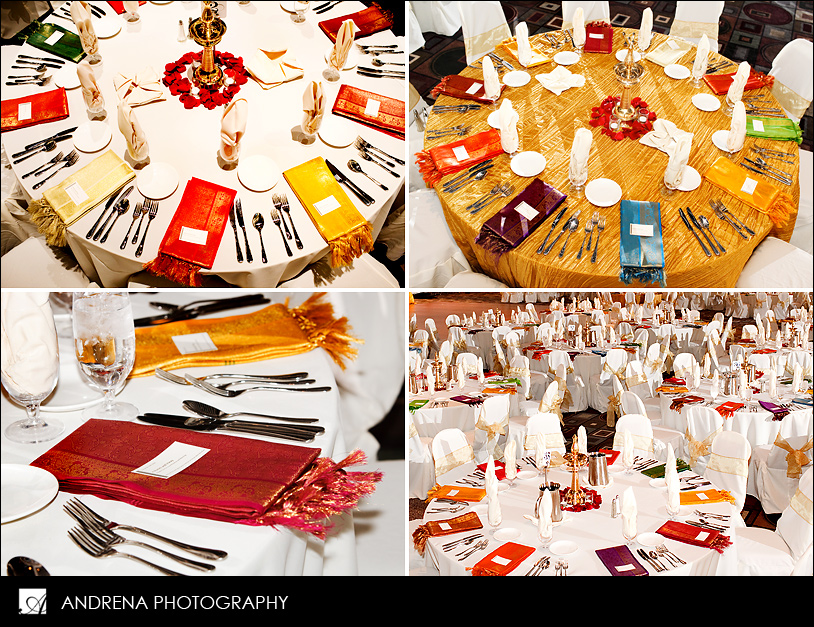 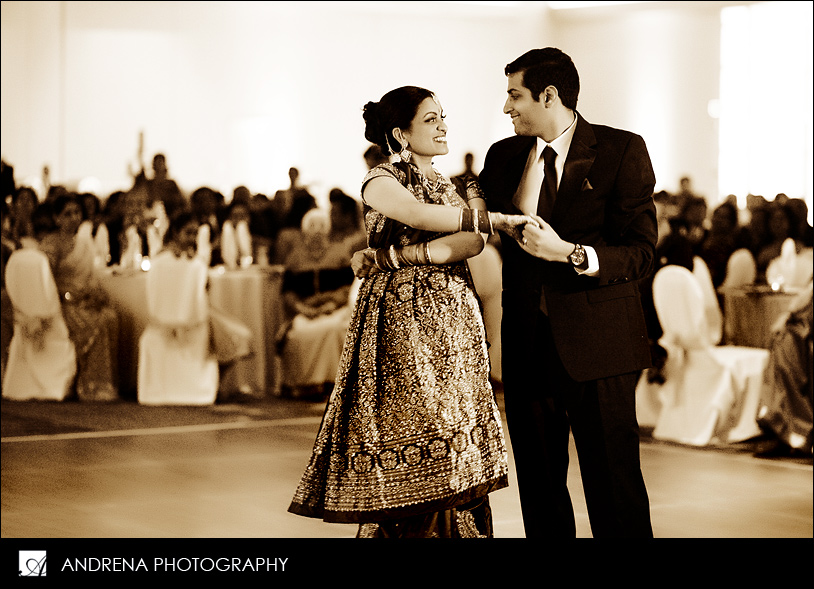 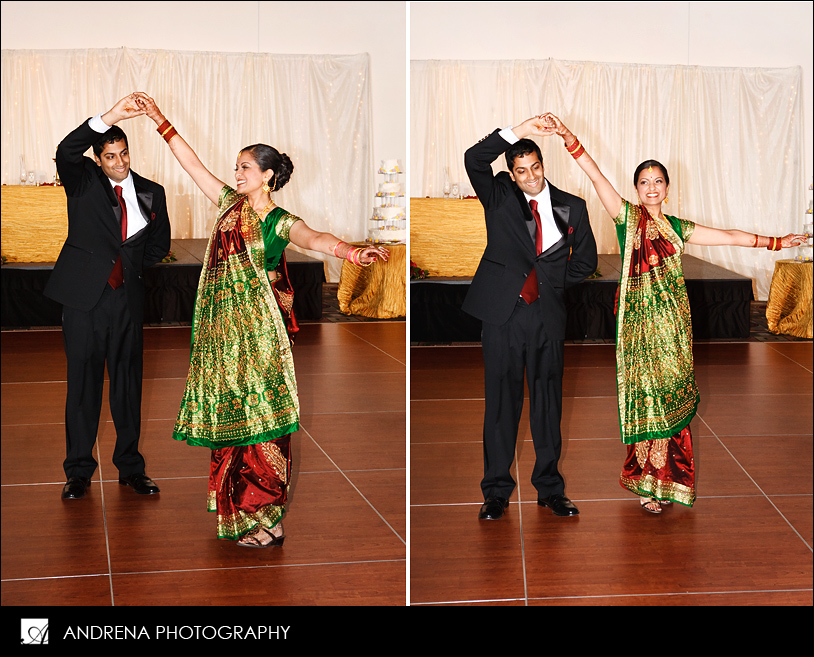 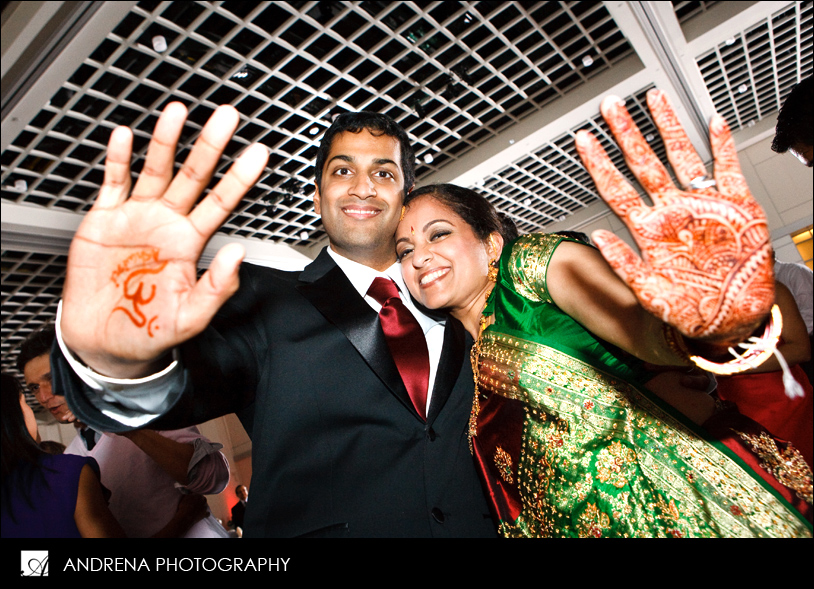